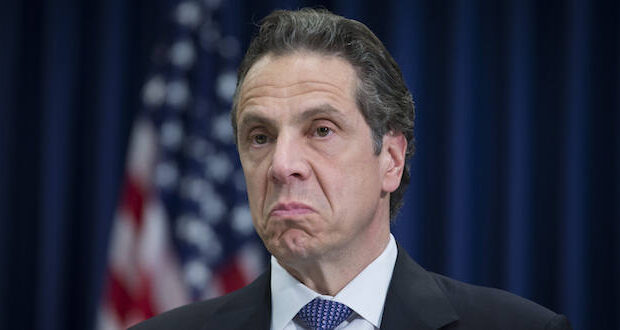 According to news service Rueters, the World Health Organization has warned politicians and health officials about false claims there’s a new and more deadly Covid virus. The WHO stated the virus in Britain is a normal and expected evolution of the pandemic and politicians shouldn’t panic people.

Some in the U.S., including New York Governor Andrew Cuomo and Congressional Democrats, have used the British strain to call for new lockdowns and restrictions.

But WHO isn’t having any of it, after finding itself on the opposite side of what is being prescribed as “solutions” to the pandemic in the U.S. and Europe.

“WHO officials went so far as to put a positive light on the discovery of the new strains that prompted a slew of alarmed countries to impose travel restrictions on Britain and South Africa, saying new tools to track the virus were working,” Rueters reported.

“Being able to track a virus this closely, this carefully, this scientifically in real-time is a real positive development for global public health, and the countries doing this type of surveillance should be commended.”

The WHO used data from Britain, with WHO officials stating they had no evidence that the variant made people sicker or was more deadly than existing strains of COVID-19, although it did seem to spread more easily, according to the news agency.

Boris Johnson has been criticized for enforcing new travel restrictions against, what critics say, is evidence it is not a new virus.

Rueters joined other news outlets pushing back against the “alarm” reporting that World Health Organization “officials said coronavirus mutations had so far been much slower than with influenza and that even the new UK variant remained much less transmissible than other diseases like mumps.”

Officials also said that COVID-19 virus should handle the new variants as well, although checks were under way to ensure this was the case.

“So far, even though we have seen a number of changes, a number of mutations, none has made a significant impact on either the susceptibility of the virus to any of the currently used therapeutics, drugs or the vaccines under development and one hopes that will continue to be the case,” WHO Chief Scientist Soumya Swaminathan told the teleconference.

Previous: Israel could face new election if budget deal fails
Next: Missouri ranks fifth in the nation in economic recovery from pandemic