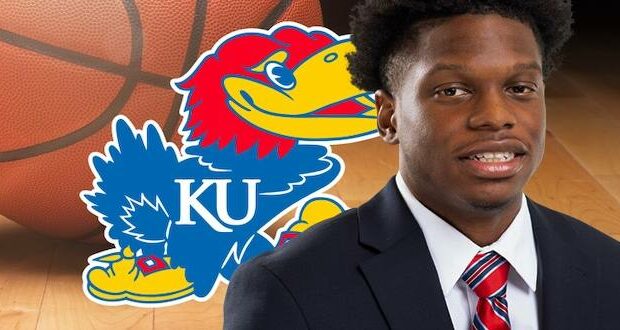 Several Christian players played a role in the Kansas Jayhawks defeating the North Carolina Tar Heels to win the NCAA basketball national championship this week. For them, faith made a difference even before the big game.

“My family was always around the church, and I’m just grateful that she [my mother] told me to believe in him,” Joe Yesefu said. “It’s definitely a blessing being here. You know, without him we wouldn’t be where we are today. And just being in the Final Four, not a lot of people have gotten to this point. I try to spread his word through this game. It’s bigger than basketball. That’s the way I look at it.”

“My faith is the reason why I’m here today,” he said. “It’s molded me into the man I am today. Being able to use this platform to spread his word. Being able to have an opportunity to still play is an opportunity for us to continue doing what God has given us the talents to do, which is to play and use our talents for the greater good.”

Before the season began, Wilson faced a reckoning after a DUI. That mistake put him on a path to pursue faith on a deeper level.

“I love the life God has blessed me with and the people he has around me every day,” he wrote on Instagram. “His plan is beautiful, and I wouldn’t change a single thing. I pray this new year is full of even more blessings and new opportunities.”

Kansas Coach Bill Self gave credit to his players.

“To win when your team had to come back and fight the way they did showed that much grit,” he said. “It makes this one off the charts. I thought this would be good, but it’s a heck of a lot better than I thought it would be. I don’t know how these guys feel about me, but I’ve never been more connected to a group than I have these guys this year.”