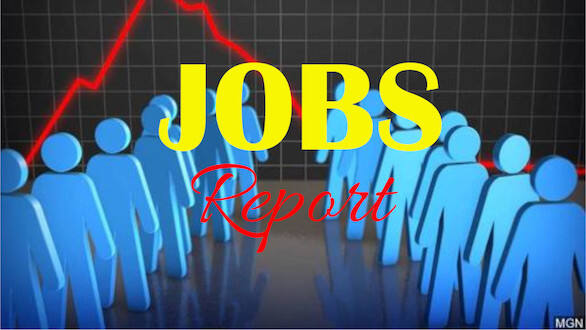 Missouri ranks fifth in the nation in economic recovery from pandemic

The Missouri recovery is full steam ahead as the economy comes back strong from the pandemic. The state had the nation’s fifth-best employment recovery in November, according to a report released last week. The personal financial website WalletHub compared Missouri data to the other 49 states and the District of Columbia based on four key metrics.

WalletHub then used the average of these categories to rank the states. Based on data from the U.S. Department of Labor Statistics, there were 115,569 unemployed people in Missouri last month, 20.4 percent more than the 96,022 jobless workers in November 2019 and 12.6 percent fewer than the state’s 132,261 unemployed workers in January of this year.

Across the border in Kansas, things have not gone so well. Kansas ranked No. 31 in the report.

And although Missouri had more than twice as many continued unemployment benefits claims last month compared to November 2019 (45,547 vs. 18,052), the percentage difference was the nation’s 11th lowest.

Kansas ranked far back at No. 22 with an unemployment rate of 5.3%.

The overall employment rate for the nation last month was 6.7 percent, significantly lower than the near-historic high of 14.7 percent in April. Missouri’s county-by-county unemployment data for November is scheduled for release by the Missouri Department of Labor and Industrial Relations later this month.

The Missouri recovery has been suggested as a model for the nation.