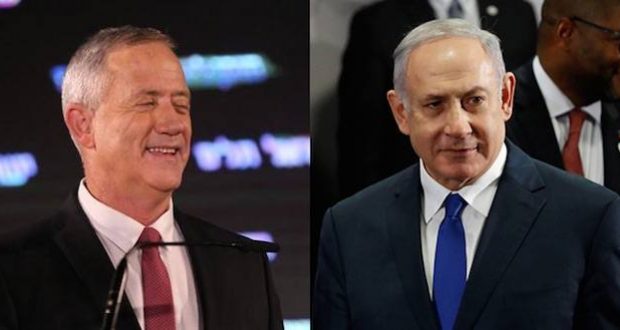 Israel is heading toward more political turmoil as lawmakers look like they’ll fail to compromise on a new budget. The collapse of the government will mean another election in the spring. If the 2020 budget is not passed by midnight Tuesday, the Knesset (Israel’s parliament) will dissolve automatically and the country will go to elections in about three months.  That would be the fourth national election in two years.

Prime Minister Benjamin Netanyahu said that instead of having a stable government, Co-Minister Benny Gantz was running a shadow government. The comments came after Gantz said he had sent Netanyahu his “final offer” in an attempt to pass a budget and avert national elections. 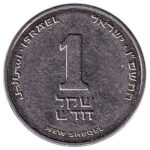 Due to the coronavirus crisis, Netanyahu and Gantz joined forces after elections in March after no clear winner emerged. Under a power-sharing agreement, Netanyahu was to remain in office until next year, and then Gantz is supposed to rotate in as prime minister.

But the partnership has been fraught with trouble since the beginning, including the inability to pass a budget for two years as was initially agreed.

READ: Metro Voice publishers have a mission concerning the Holocaust

Tuesday night is the deadline for its passage to prevent elections. They could also pass legislation that would delay the budget passage a bit longer.

“I gave Netanyahu my final offer and he’s supposed to get back to me,” Gantz is quoted saying. “I think he’ll say no and the Knesset will be dissolved tomorrow.”

Gantz told party members that he had spoken with Netanyahu and given him the list of his demands for continuing to advance budget-related legislation. That list includes guaranteed passing of 2020-2021 State budgets; confirmation of Knesset rules of procedure; and closing “any potential loopholes meant to avoid follow-through on rotational agreement.”

Netanyahu’s Likud Party responded by saying that the Likud would “remain strong” against what it called “this attempted coup by the Left that is trampling our democracy.”

Likud accused Gantz of dragging “the country to unnecessary elections in the midst of the coronavirus crisis.”

Both sides thought they had reached an agreement on Sunday but that does not look likely.