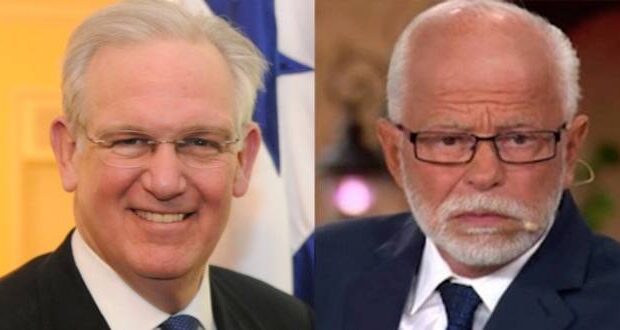 Televangelist Jim Bakker, who is based in Branson, Mo., now has an unlikely ally in defending his lawsuit over claims that he peddled a fake cure for COVID -19. Former Missouri Gov. Jay Nixon has agreed to serve as his attorney. Nixon is a Democrat.

The office of Republican Missouri Attorney General Eric Schmitt filed a lawsuit in March when the televangelist promoted a “Silver Solution” product claiming to have helped cure other strains of coronavirus. The former governor and state attorney general argued in a statement Monday that he believed his client is innocent.

“Jim Bakker is being unfairly targeted by those who want to crush his ministry and force his Christian television program off the air,” Nixon said. “The video recording of the Jim Bakker Show clearly shows the allegations are false. Bakker did not claim or state that Silver Solution was a cure for COVID-19. This case is about religious freedom.”

Nixon submitted a motion to dismiss the state’s lawsuit on Monday in the Circuit Court of Stone County claiming that the lawsuit against Bakker violated the First Amendment of the U.S. Constitution. The motion argued that the lawsuit “burdens” the religious practice of Bakker and Morningside Church Productions and lacks “a compelling governmental interest.”

“The Attorney General asks the Court to determine which religious doctrines and sermons preached by a pastor from the pulpit concerning the interpretation and application of current world events to his religion, and his views on ecclesiastical matters, are sufficiently ‘true’ to evade the proscriptions of secular law,” the motion said. .“Such an action by the Attorney General is as unprecedented as it is improper; neither the United States Constitution nor the Missouri Constitution permit this suit to be maintained.”

Previous: Several good Christian movies available for viewing this weekend
Next: Mother’s Day: The interesting history of our most celebrated holiday