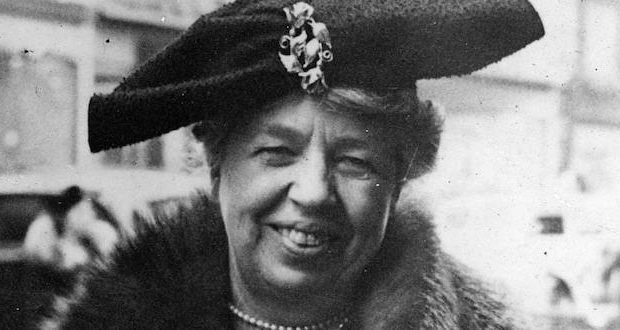 By the time she was 25 she had experienced multiple deaths including an abusive mother, an alcoholic father, a younger sibling, a child, and the head mistress of her boarding school that had taken special interest in her. 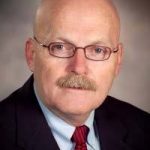 Roosevelt will be the focus of a presentation at SkillBuilders the week of September 24 at various locations across Kansas City. Smith, a grief specialist and author of several books, will be drawing upon Roosevelt’s life as an example for today when death robs us of the companionship of a spouse.

After the death of President Roosevelt she dealt with financial insecurity and was forced to sell personal property. She also experienced the loss of identity: she was no longer the wife of a president–a role that she had expanded unlike any First Lady before her. So closely associated with her husband’s role, she now feared that she was destined for obscurity.

But Eleanor experienced what most widowed persons experience at the death of her husband–the loss of security.   Her home of 12 years, the White House, would need to be vacated. No longer would she receive the benefits of the secret service. It is well documented that there were 16 assassination attempts on her life.

So how did she move these seemingly insurmountable odds? Work. 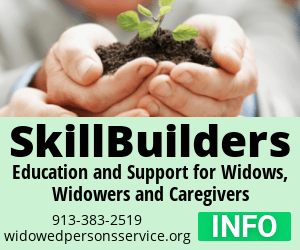 The former First Lady turned to work to get through the grieving period after the loss of her husband. As a Roosevelt, she had been taught to “suck it up in public” and she did. Though she feared that her life was over when FDR died, history shows that her biggest accomplishments came in the years following his death.

In his special presentation, Smith hopes to encourage participants to frame their latter years as a time of productivity and fulfillment. Through his presentation, “Eleanor Roosevelt, Lessons on Loss & Resilience” Smith will provide further insight into Eleanor dealing with loss.

One tool he will emphasis is the importance of “investing outward.” Smith stated that surviving spouses often deals with loneliness. The individual’s next step is the tendency to “turn inward,” to become alienated. Smith encourages widows and widowers to “invest outward” in other people and causes. Eleanor “invested outward” in writing, women’s issues and the United Nations in her later years.

The second component of SkillBuilders is the conversations between participants over a cup of coffee before the program and in the hallways afterward. Conversations allow participants to share feelings and solve problems that they have in common. SkillBuilders will begin the week of Sept. 17 at 3 locations: Independence, Overland Park, and Platte County. Information can be found at www.widowedpersonsservice.org or calling 913-383-2519.

If you cannot attend or know someone who would benefit from a program on grief and loss, Smith recommends as a resource his book, ABC’s of Healthy Grieving: A Companion for Everyday Coping. The book provides 72 suggestions on dealing with grief.

2018-09-06
Dwight Widaman
Previous: Doctor fired for choice of pronoun for transgender patients
Next: Teen good Samaritan lost leg but not ability to forgive