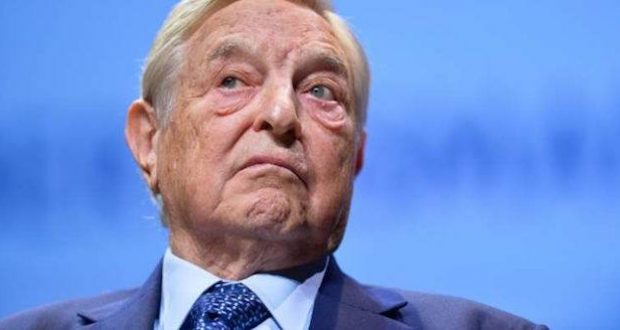 State Representatives have given initial approval to a proposed measure that would ask voters whether to do away with parts of the voter-approved Clean Missouri amendment passed last November.

The resolution aims to undo the most controversial part of the bill that put all power to redraw districts into the hands of one unelected demographer who is appointed by the Missouri State Auditor.

Redrawing districts is done every 10 years following the U.S. Census. After the next census in 2020, new legislative districts would be redrawn for the 2022 election cycle.

Democrat Nicole Galloway, who was appointed by former Democrat Governor Jay Nixon and then won her eat in Nov. 2018, is the sole Democrat that currently holds a statewide office in Missouri with all other statewide officeholders being Republicans. Amendment 1 was developed by Democratic campaign operatives, most notably Sean Nicholson, who is seen as the chief architect of Clean Missouri.

But the most controversial aspect of the Clean Missouri Act was who financed its campaign. George Soros, the ultra-liberal socialist billionaire put millions into the campaign. His stated aim in similar campaigns across the country is to redraw districts that lean heavily Republican so that more liberals are elected in traditionally conservative areas.

The bill also takes away the privacy of Missouri voters and reduces the amount average citizens can contribute to campaigns.

Rep. Dean Plocher, R-Des Peres, says his legislation is more comprehensive in addressing changes to ethics laws than Amendment One. The measure would ban all lobbyist gifts to lawmakers.

“We’re trying to get rid of any sort of allegation of influence through gift peddling,” Plocher says. “Why would Amendment One allow a $5 gift? Where’s the sincerity there? Do you really need that $5 coffee? Buy your own coffee.”

Rep. Peter Merideth, D-St. Louis, says the legislature should not undue the will of the voters.

“The only people I’ve heard from that opposed it and that want us to go ahead and undue it, seem to be politicians,” he says. “I’m pretty sure the point of Clean Missouri was to say we need to clean up our politicians.”

“Dozens and dozens of lines of our state Constitution that were enacted just months ago by an overwhelming majority in this state are being deleted by the gentleman’s proposal,” he says.

Plocher says several lines have been drawn out.

“I contend is for the betterment. We are not unilaterally though overturning the will of the voter here,” he says.

Plocher’s legislation requires one more favorable vote to head to the Missouri Senate for consideration.