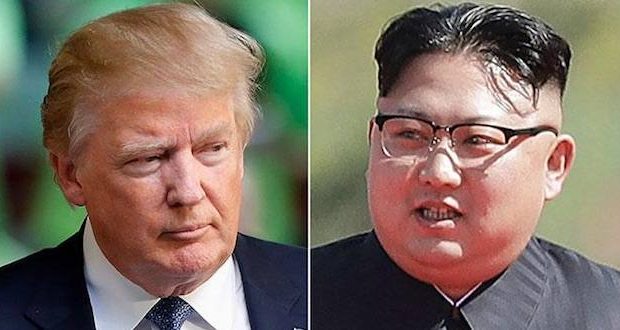 Kim made the request in a letter that the White House describes as “very warm and pleasant.”

“The primary purpose of the letter was to schedule another meeting with the president, which we are open to and are already in the process of coordinating,” White House Press Secretary Sarah Sanders said.

The news comes after a historic and groundbreaking June summit between the two leaders in Singapore. As a result of President Trump’s meeting with Kim, the North began dismantling their ICMB nuclear missile sites and released three Americans held hostage there for over a year.

Meanwhile, South Korean President Moon Jae-in is calling on both North Korea and the US to make “bold decisions” toward breaking the diplomatic stalemate over dismantling the North’s nuclear program.

The two nations find themselves at an impasse, with neither agreeing on how to follow through on promises made between Kim and Trump to dismantle the North’s nuclear arsenal.

Speaking at a cabinet meeting in Seoul on Tuesday, Moon cautioned, “If we are to move up to a higher level and realize the dismantlement of the nuclear assets owned by North Korea, it requires big ideas and bold decisions from the leaders of the North and the United States.”

“North Korea must carry out its nuclear dismantlement, and the United States must take a corresponding measure to create the environment to make it possible,” he added.

“This is a big and very positive statement from North Korea,” Trump tweeted. “Thank you To Chairman Kim. We will both prove everyone wrong! There is nothing like good dialogue from two people that like each other! Much better than before I took office.”

In light of the improving relations between the US and the North, South Korean officials said the two Koreas are set to hold military talks Thursday.

Despite media complaints of a slow process, the peace talks headed by President Trump and the North have received praise from leaders around the world. The U.S. State Department has said that the talks will continue at what ever pace necessary to obtain a lasting peace and reduction in tensions on the peninsula.

Previous: Kansas near top for registered sex offenders
Next: Here’s why persecution of Christians in China is exploding 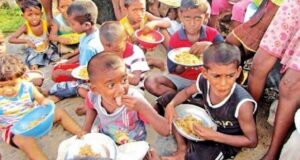 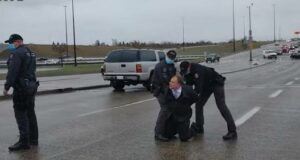 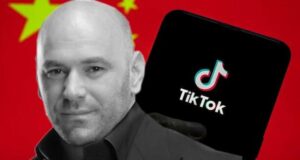