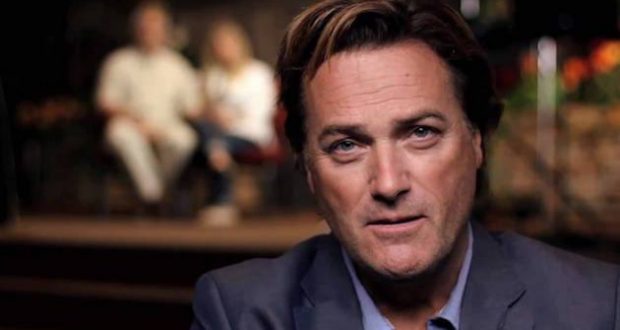 “It means something because I’ve been friends with him for 29 years, so the fact that he wanted me to sing at his funeral is just an honor beyond words,” Smith told CBN News. “It’s special to them. It’s special to a lot of people. I just think it’s incredible that he loved it and I get to sing it in this incredible cathedral.”

SEE THE SCHEDULE OF FUNERAL EVENTS

It’s during that time he traveled with them to Greece and even spent time with the first family at Camp David.

He remembers the former president’s “kindness” towards others and how he “considered others more highly than himself.”

“I think I learned a lot from him just as you know how that’s how you treat people,” Smith added.

Smith recalled seeing President Bush for the last time a mere three months before he passed away.

“As we were leaving, we just gave him a hug and said ‘We love you. We love you, so good to see you,” Smith said. “And about the time we leaving, he put his finger in the air and had that sparkle in his eyes and said: ‘Friends are friends forever.’ Deb and I walked out of there thinking this might be the last time that we see him.”