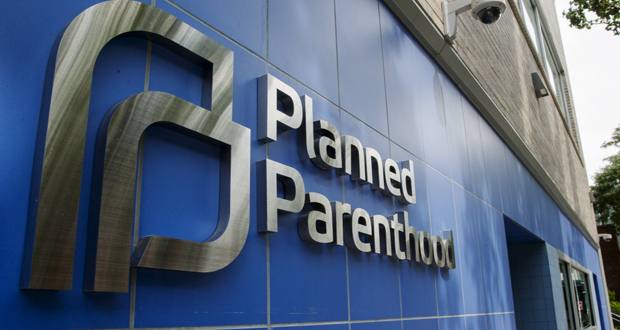 Missouri is first state to have no active abortion facility

Missouri has marked a milestone that sets it apart from all other states. It now appears to be the first state without an active abortion facility.

Recently, Operation Rescue confirmed that the Planned Parenthood in St. Louis, the only licensed abortion facility in Missouri, is not performing abortions – and hasn’t been for several months.

“While the [St. Louis] Planned Parenthood remains open and licensed for abortions, we confirmed that none are being done there. … There is no operational abortion facility in the State of Missouri, making it the first Abortion-Free State at this time,” Operation Rescue President Troy Newman stated.

Instead, the group found that the St. Louis facility is referring women to a new Planned Parenthood a few miles across the border in Illinois for abortions.

The St. Louis facility still has a license to perform abortions, but it apparently is choosing not to. Newman said he believes the reason is that Planned Parenthood does not want to comply with Missouri’s pro-life laws which protect the health of the woman.

“It is obvious that Planned Parenthood of the St. Louis Region … seeks to avoid having to comply with Missouri’s strong pro-life laws, and has opted to abort in Illinois where abortion facilities are essentially unaccountable,” Newman said. “This shows a gross disrespect for the lives and safety of the women Planned Parenthood purports to serve.”

The St. Louis facility had a poor reputation. The facility reported 75 medical emergencies over the past several years. In 2019, state health leaders tried to revoke its license, citing “multiple life-threatening abortions,” but a state commissioner ruled in favor of Planned Parenthood.

Five states are close to Missouri. According to Operation Rescue, there are 706 abortion facilities in the U.S. with Mississippi, North Dakota, South Dakota, West Virginia and Wyoming each having only one facility. 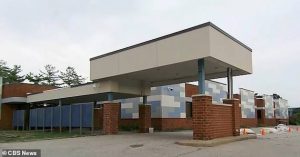 Planned Parenthood built this new facility, across the river from St. Louis, in secret

In April, a state pro-life leader told Live Action that the Planned Parenthood in Sioux Falls had to stop doing abortions because pandemic restrictions prevented the abortionist from traveling there. Then in November, a Planned Parenthood spokesperson told CBS News that its South Dakota facility resumed doing abortions, but it cut back to once a month, rather than once a week as it used to do.

Since the U.S. Supreme Court ruled on Roe v. Wade in 1973, states have been forced to legalize abortion on demand, and more than 62 million unborn babies have been aborted.

But pro-lifers leaders continue to work to protect unborn babies and mothers through laws, health and safety regulations, resources and support for pregnant and parenting families and more. As a result, abortion rates are dropping, abortion facilities are closing and more women are choosing life for their babies.

Previous: Here’s why Parler is down
Next: 30 conservative groups blast Google, Apple, Amazon and Facebook for censoring conservatives