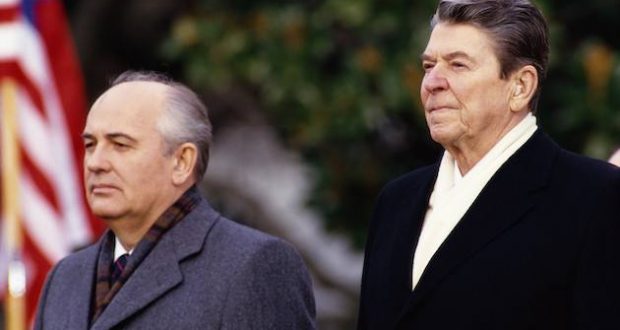 President Trump will meet Tuesday with North Korean leader Kim Jong Un in a historic summit that has hopes of changing world history by ending a 70-year war.

In May 1988, Ronald Reagan and wife, Nancy, stepped onto Soviet soil for his fourth meeting with Gorbachev.

On this side of the Cold War it’s easy to forget, but in the late 1980s, the president of the United States traveling to Moscow is comparable to President Trump traveling to North Korea today: it was a huge deal.

“An American president hadn’t been there and then this president on top of it, someone who called communism, said it would be on the ‘ash heap of history’ and said that the Soviet Union was really the ‘evil empire’ and gave that speech at the Berlin Wall saying ‘tear down this wall Mister Gorbachev.’ For that president who had been so aggressive, to being there in the heart of Communism was quite an event,” Bret Baier, anchor of “Special Report” on Fox News Channel told CBN News.

Reagan Hits the “Tone of His Life”

He’s the author of a new book, Three Days in Moscow: Ronald Reagan and the Fall of the Soviet Empire,which highlights Reagan’s lifelong passion to end communism.

During Reagan’s short stay, he spoke to students at Moscow State University, which happened to be Gorbachev’s alma mater, in a speech Baier believes “hit the tone of his life.”

“It gave me goosebumps to listen to it,” Baier remembered.

That’s because it’s as relevant today, he says, as it was then.

“Progress is not foreordained; the key is freedom: freedom of thought, freedom of information, freedom of communication,” Reagan told the packed auditorium of Soviet students.

It was quite the scene.

Speaking Beneath the Bust of Lenin, Father of Communism

The leader of the world’s greatest democracy promoting freedom beneath a towering bust of the Russians, whom the Russians call the Father of Communism, Vladimir Lenin.

At first, Reagan’s aides gasped at the setting.

“And they talk to the organizer and say can you cover this or move this and they just say ‘nyet’ and then they start talking about it and they realize that this is the perfect setting for Reagan to deliver this speech and they write it into the script and it becomes part of his delivery,” Baier explains.

“Freedom, it has been said, makes people selfish and materialistic, but Americans are one of the most religious peoples on Earth – because they know that liberty, just as life itself, is not earned but a gift from God,” Reagan continued in his speech.

Reagan Promoted Religious Freedom Over and Over

In fact, in his meetings and conversations with Gorbachev, Reagan promoted religious freedom again and again.

“It was constant,” Baier said. “He was constantly saying that there needed to be religious freedom, and in one conversation over dinner he talks about his son, Ron, who is an atheist, and he said he wanted to have a giant meal laid out and after Ron finished the meal ask him one question, ‘Do you think there was a cook?’ and he turns to Gorbachev and says, ‘how do you think he would answer?’ And Gorbachev smiles and answers, ‘Yes, there is a cook’ referencing God obviously and the atheistic, you know, communist thread that ran through the country.”

A self-proclaimed “history nerd,” Baier fears younger generations don’t have a deep enough understanding of these world-changing moments in history, which is why he wrote the book.

It also comes in a young readers edition for kids ages 8 to14 years, which his sons are reading.

The Moscow summit, Baier says, is a perfect example of how history can serve as a guide to understand where we’re going or even where we are. 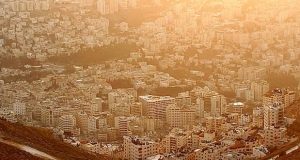 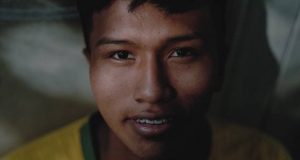 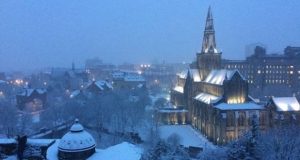 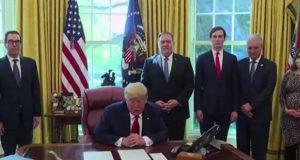 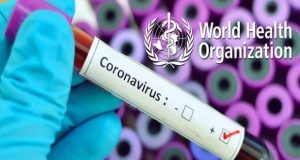 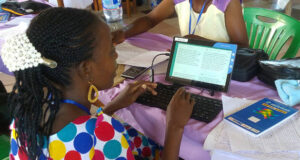 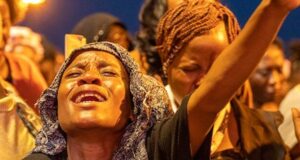 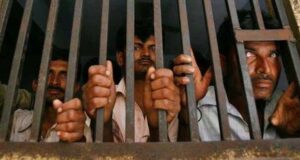