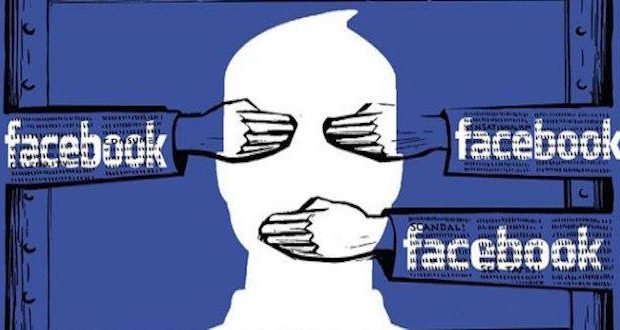 Investigative videographer James O’Keefe’s and Project Veritas on Tuesday released a short video as part of what the #ExposeFacebook movement, which reveals Facebook insiders opening up about how they delete pro-Trump material that crops up on their social media platform. Critics, including U.S. Senators and Congressional representatives, have long accused the company of censoring Christian, conservative or any speech they disagree with.

The video reveals a number of Facebook employees openly admitting that they monitor, shadowban, and delete pro-Trump material on the platform.

“If someone is wearing a MAGA hat I'm going to delete them for terrorism” – Lara Kontakos, Content Moderator#ExposeFacebook pic.twitter.com/qA83x3Cx5V

Daniel Will, Content Moderator at Facebook, admitted that the social media giant censors Trump material in the form of shadowbanning—the act of blocking or partially blocking a user or the user’s content from an online community that is not readily apparent to the user who posted the content.

CEO of Facebook, Mark Zuckerberg, has been accused in the past of holding anti-conservative views. A report conducted by Senator Jon Kyle and law firm Covington and Burling LLP, which was released in August of 2019, showed that it was true that Facebook did have an anti-conservative bias.

This was made even more apparent when Facebook began cracking down on Facebook pages that were meant to organize protests amid the outbreak of COVID-19, with states installing draconian measures that many felt were a violation of their rights.

The idea of Facebook’s anti-conservative bias hit home with members of the Facebook staff staging a walkout after Zuckerberg refused to limit a number of a controversial posts from President Donald Trump.

How Facebook and its employees will respond to this clip of their own employees opening up about their political bias has yet to be seen.