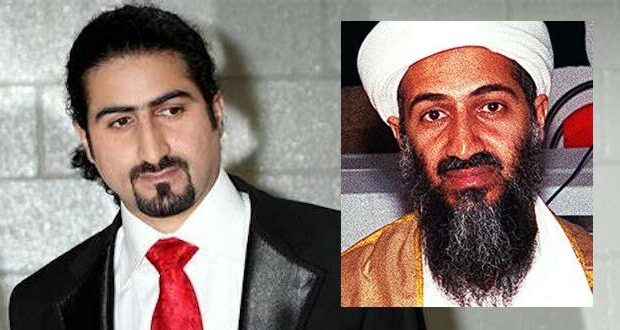 The son of Osama bin Laden, the slain leader of the Al-Qaeda terror group, reflected on the crimes his father committed in planning the terror attacks on Sept. 11, 2001. He also hopes to visit the United States and Israel according to an interview with Yediot Aharonot.

Omar bin Laden, 40, the youngest of Osama’s sons, was expected to be his father’s heir and leader of Al-Qaeda, but he turned down the offer, escaping the family compound just months before the September 11 attacks. He said he felt “shame and horror” towards his father for the crimes his father committed during his life.

He said after the devastation of the World Trade Center towers in New York City, the Pentagon outside Washington, D.C., and in an open field in Pennsylvania orchestrated by his father that “it was hard for me to believe that he had the ability to organize such a thing. That day changed our lives forever, and it was very hard to continue to live afterwards. During these years of loss and pain, I was forced to come to terms with the truth about my father.”

In the interview, the younger bin Laden also spoke about a meeting in which his father asked several of his young children to be martyrs, and described the horror he felt at that. His two brothers followed in their father’s footsteps and have been killed by U.S. forces.

“My father hated his enemies more than he loved his sons,” Omar told the Israeli newspaper. “I felt stupid for the life that I wasted and I knew that I was leaving, and leaving very soon.”

In a 2010 interview with Rolling Stone, he described growing up in jihadist camps in Sudan and Afghanistan alongside fighters who tested chemical weapons on puppies.

Omar added that if he could ask his father one question, “I would ask him ‘Why?’”

Today, more than anything, Omar wants to be an ambassador for peace. He said that his wife’s family is Jewish and from Israel and he plans to visit Israel in the future with the goal of arranging an exhibit of his paintings. 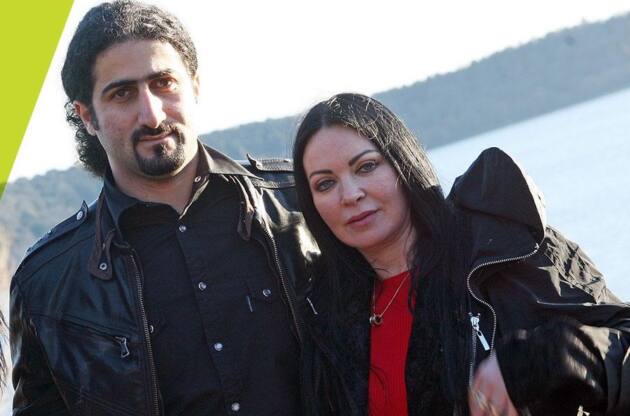 An artist, Omar bin Laden lives in Normandy, France. He longs to visit the United States and Israel, noting that his wife Noor, whose maternal side of the family is Jewish and originally from Israel, received an offer to give lectures about peace at Israeli universities.

“My family name gets me in a lot of trouble in a lot of places, especially in the Arab world,” he said. “In the Western world it doesn’t, in Europe it doesn’t – I’m just a normal person here and they treat me normally. In the Arab world there is a lot of hatred towards me. There are those who love me but mostly they hate me or are afraid of me. They’re scaredy-cats who are afraid to speak to me, they think I’m like Osama because I’m his son. But it’s not like that. I’m not Osama. You don’t need to treat a person [a certain way] because his father was good or bad, you need to treat him in an appropriate fashion. But that’s how people treat me in the Arab world.”

He says he hopes to return to the Middle East some day but this time to visit Israel as a tourist.

“I know that it’s a beautiful country, and many people in it want peace with the Palestinians,” he said. “I know that since 1948, the Palestinians have been living alongside the Jewish nation. We believe that the world needs to live as one and that neighbors from every religion can live alongside each other in peace.”

In an interview with Vice, he stated he longs for his childhood. “I miss the fun times I had, the times when I was too young to know and too innocent to see the world around me,” he told Vice. “I miss the vast stretches of desert dunes and rolling seas. I miss the peace of childhood.”

Previous: Nonprofits may be on track for best fundraising year ever, new survey finds
Next: Underneath all the makeup, who was the real Tammy Faye?