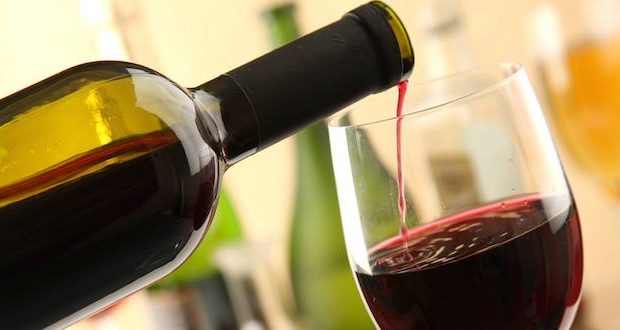 Daily wine shortens your life in its prime

New research out of Washington University’s (St. Louis) School of Medicine suggests that daily glass of wine may not be such a good idea after all. Instead, it actually raises your risk of dying sooner. This contradixts studies that tell us not only is light or moderate drinking not harmful to our health, in some cases, it’s actually good for us.

According to the study of more than 400,000 American adults, light drinkers — regardless of age — are 20 percent more likely to suffer a premature death.

“It used to seem like having one or two drinks per day was no big deal, and there even have been some studies suggesting it can improve health,” notes first author Dr. Sarah M. Hartz, an assistant professor of psychiatry at the university, in a release. “But now we know that even the lightest daily drinkers have an increased mortality risk.”

Hartz says that while earlier research has claimed moderate drinking can reduce one’s risk of heart disease, the benefit is overshadowed by the other damaging effects of alcohol. She points to the elevated risk of developing cancer from daily drinking, which of course, can shorten a person’s lifespan.

“With regard to cancer risk, any drinking at all was detrimental,” she cautions.

Hartz and her team analyzed data from a study of 340,668 people ages 18-85 who took part in a federal study conducted by the Centers for Disease Control and Prevention, and another 93,653 adults between ages 40 and 60 who were outpatients at Veterans Administration facilities. The researchers calculated that those who consumed one to two drinks at least four times a week were 20 percent more likely to fall victim to an early death than people who consumed a drink or two three times a week or less. That might not sound like a big concern, but it’s particularly dangerous for those dealing with other health issues.

Simply put, unless your physician tells you otherwise, Hartz says it’s unwise for anyone to justify a trip to the wine store with health benefits.

“Overall, I do think people should no longer consider a glass of wine a day to somehow be healthy,” she concludes.