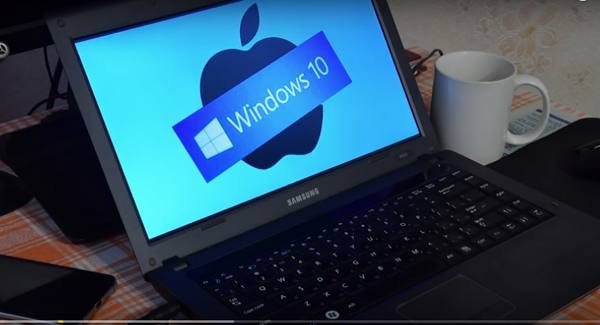 However, if you’re looking to apply the update as soon as you can, you might want to reconsider. Multiple reports have surfaced citing major problems that are severely affecting a number of users.

Bugs after an update are nothing new, of course, and Microsoft has had its share of them with each major update, it seems. Around the same time last year, people were complaining that the Fall Creators Update was making “certain apps disappear.”

The bug with the Windows 10 October Update appears to be more severe — it’s causing people to lose a huge chunk of their files!

Now, Microsoft has abruptly stopped the rollout of its latest major Windows 10 update, merely four days after its release. The rollout of the update will be on hold while the company is investigating the reports of missing files.

“We have paused the rollout of the Windows 10 October 2018 Update (version 1809)* for all users as we investigate isolated reports of users missing some files after updating.”

While the extent of the issue is not known, the suspension of the update rollout is troubling. Are there more unknown bugs in the release that may affect us down the road?

What could be causing the bug?

As of this time, there’s still no definite way to tell if the update bug is going to affect your files, but there’s now enough evidence from Twitter, Reddit and Microsoft’s support pages that suggests some likely culprits.

According to some user investigations, the bug seems to affect people who used the Windows Update Assistant or manually downloaded and applied the October 2018 Update disk ISO image instead of waiting for Windows Update to roll it out to their PCs.

For example, multiple Reddit users noted that the files in their “Documents” folder were deleted after manually installing the update.

One Reddit complaint read: “This happened to both of our Win10 pc’s. It doesn’t bother me since i mainly use macbook, but my wife lost all her photos and documents from past five years. Anything we can do to get them back? (Files are not in onedrive, windows.old etc folders),”

Another Reddit user wrote: “I lost my D:Document folder. It is not configured as a documents library and it’s not even in system drive! I do not have backup for this because I think the system upgrade should never ever touch [a] non-system drive.”

Perhaps more troubling are the reports stating that the bug existed even on the Windows Insider preview versions of the update. Isn’t this precisely the thing beta testing is for?

Missing your files? Here’s what Microsoft wants you to do

To address the issues, Dona Sarkar, the Windows Insider chief, tweeted that anyone who’s affected by the “missing files after update” problem should call Microsoft’s support line since “they have the tools to get you back to a good state.”

In the meantime, if you are affected by this data loss, Microsoft recommends that you “minimize the use of the affected device” and contact the company directly at its support number, +1-800-MICROSOFT.

Non-U.S. residents can also find a local number with this link. You can also contact Microsoft’s support team via this online chat page.

Important: If you have manually downloaded the update and it’s waiting to be applied, don’t install it and instead, wait for Microsoft’s next release.

Spoiler alert: There is no “special” tool

That sounds great, but some users claim that there are actually no “special tools” that are being offered. Microsoft support is simply telling affected users to use System Restore to roll back the update or initiate NTFS File Recovery software if restoring doesn’t work.

“The Level 1 agents just tell you to run System Restore which relies on a restore point being created prior to the upgrade. Creating a restore point before upgrade is the default behavior, so it looks like if you have a restore point, you’re good to go.” the Reddit user posted. “The only cases where this will be broken is if you had previously manually disabled the system restore feature.”

In that case, tech support escalates to L2, who can then do a variety of things including remoting into your system, seeing if backups exist, and potentially stepping through the NTFS file record restoration process. Success of this process relies on freed sectors of the HD not being overwritten, so presumably this is the reason for advising folks to not use the system.”

If you’re the kind of person who wants to wait and see if a particular Windows update has machine-breaking bugs before you apply it, you can try and delay your updates. Here’s how.

It’s quite simple to stop Automatic Updates on Windows 7 or 8.1. Just go to Start >> Control Panel >> System and Security, then click “Turn automatic updating on or off” under the Windows Update section. Just set this setting to “Never check for updates (not recommended)” then click OK.

If you have Windows 10 Pro or Enterprise, you can defer or postpone for a few months.

To adjust this schedule, click the “Update & Security” icon under Settings and go to the “Windows Update” tab. You’ll see what updates are available. Click on “Advanced Options.”

Here, there’s the “Defer feature update” option to postpone certain updates. Don’t worry if you can’t find this option if you have the Windows 10 Home version since deferring updates only works for the Pro and Enterprise versions of Windows 10.

With the Windows 10 Home Edition, there’s no real way to turn off Automatic Updates.

Windows 10 Home users are limited to what they can do with updates but you can slow them down by toggling Metered Connection to “On” under your Network settings.

Since a Metered Connection is designed to save bandwidth, Windows won’t automatically download the updates.

Here’s how you do this:

Keep in mind that this only works if you’re connected via Wi-Fi. If your computer is connected via Ethernet cable, you’ll have to switch to a Wi-Fi connection to get the metered connection option.

Nowadays, applying updates can be nerve-wracking affairs. You just never know if there are any system-breaking bugs that made it to the public release. If you have experienced Windows crashing after an automatic security patch or Windows update, you must do this.

Backing up your computer simply means that you’re making a copy of everything on there. You can do that by copying folders and files from your C drive, for example, to a DVD or flash drive. If your computer crashes for any reason, including right after a Windows update, you can retrieve your backed up files. You can also save documents to the cloud with various programs like iDrive and Carbonite.

Previous: Daily wine shortens your life in its prime
Next: Trump’s personal message to the Kavanaugh daughters 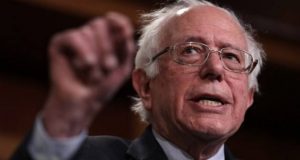 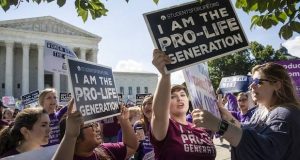 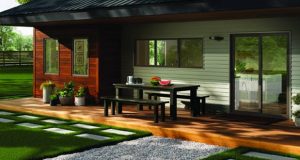 Give your home a modern makeover 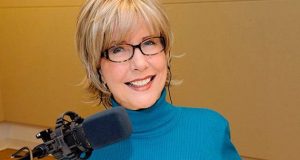 Could the Bible get caught up in Microsoft’s new conduct policy?