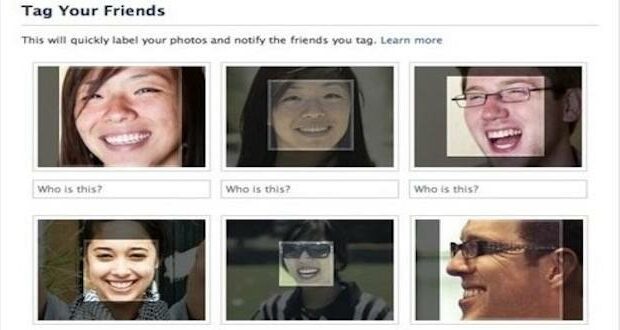 The “tag” a friend photo feature on Facebook has been dealt a huge privacy blow. A federal judge on Friday gave final approval to a settlement and ordered the 1.6 million plaintiffs who submitted claims to be paid “as expeditiously as possible.”

Ending a six-year legal fight between privacy proponents and Facebook over what many call a “creepy” feature, U.S. District Judge James Donato approved a $650 million class-action privacy settlement against the social media giant. At issue was whether Facebook’s “tag suggestions” facial recognition software violated the Illinois Biometric Information Privacy Act. The Illinois law is similar to those in numerous other states and with more states considering the legislation.

“It is one [of] the largest settlements ever for a privacy violation,” Judge Donato said in his final approval of the lawsuit settlement on behalf of Facebook users. “The standing issue makes this settlement all the more valuable because Facebook and other big tech companies continue to fight the proposition that a statutory privacy violation is a genuine harm.”

Judge Donato said the settlement was a “landmark result” and a “major win for consumers in the hotly contested area of digital privacy.”

Almost 7 million Illinois Facebook users will now be eligible for a “payout of at least $345 per claimant,” according to the Judge’s order.

The settlement is six years in the making after plaintiff Carlo Licata filed a 2015 suit against Facebook “alleging the social media giant’s use of facial tagging features without consent was not allowed under Illinois privacy law,” reports the Chicago Tribune. “The case was moved to Chicago federal court and then California federal court, where it attained class-action status.”

Facebook had hoped the California court would rule in its favor.

While Facebook was forced to admit culpability and settle the class action lawsuit, it now faces a coalition of 48 other states and territories, who have petitioned The Federal Trade Commission, in filing antitrust lawsuits against Facebook. A Congressional subcommittee has announced a March 25 hearing “on misinformation and disinformation plaguing online platforms.” Twitter CEO Jack Dorsey, Facebook CEO Mark Zuckerberg, and Google CEO Sundar Pichai will testify at the upcoming hearing.

Big Tech has also home under fire for what many say was illegal tampering in the Nov. 3 election.

How to turn off the Tag feature:

Facebook states that “for any reason you don’t want your name to be suggested, you will be able to disable suggested tags in your Privacy Settings.  Just click ‘Customize Settings’ and ‘Suggest photos of me to friends.’ Your name will no longer be suggested in photo tags, though friends can still tag you manually.”

Currently, you have the option of untagging photos you’ve been tagged in by friends. Simply go to the photo and click your name to do so. There is no option to prevent friends from tagging you in photos, but you can prevent others from seeing the photos via your tagged name. Here’s how you do that: