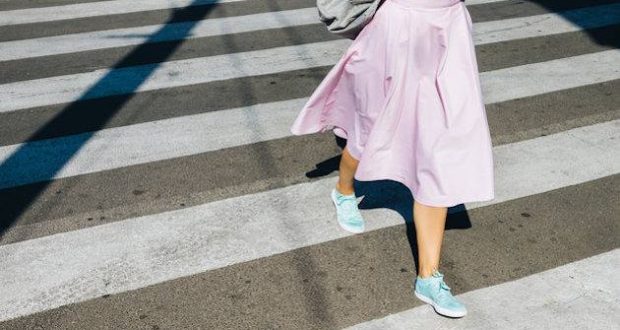 Kansas man also filmed up skirts of women at church

Court records say a Wichita State University student who’s accused of taking more than a dozen up-the-skirt videos of women on campus also filmed unsuspecting people at a church and in a shopping mall parking lot.

The Wichita Eagle reports that a Sedgwick County judge released the affidavit Tuesday in the case against 29-year-old James Dayvault.

He’s charged with six criminal counts, including sexual exploitation of a child. His defense attorney couldn’t immediately be reached for comment. 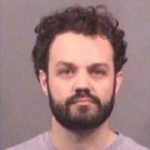 Dayvault was spotted on June 20, 2017, placing his cellphone “inches away” from the buttocks of a bikini-clad girl who was playing with her cousin and chasing a road grader in a north Wichita neighborhood, the affidavit says. The children were 5 and 7 at the time, according to the charging document in the case.

Several others were taken inside of Eastminister Presbyterian Church, 1958 N. Webb Road, the affidavit says. At least three of those featured 17-year-old girls.

One is a 16-minute, 10-second long attempt to film under a girl’s “chorus robe and dress, when she was seated next to Dayvault,” the affidavit says.

Investigators who later searched Dayvault’s cellphone and home computer discovered several photos and videos of females generally taken of their backsides and underneath their skirts, the affidavit says. There also was evidence the phone had been used to view at least 91 images of child pornography, the document says.

When interviewed by police about why he had approached the bikini-clad girl on June 20, 2017, Dayvault said he had gone to the neighborhood “looking for a place to dump his trash” when he saw and approached the girl to take a photo “to have sexual fantasies,” the affidavit says.

The document also says he told police he had “inappropriate urges about kids but have never touched any” and that he thought he needed help. He was arrested and criminal charged in October.

Sedgwick County District Court released the affidavit following a request in July by The Eagle to make the document public. 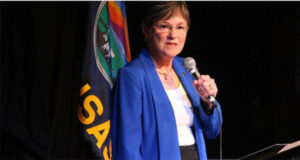 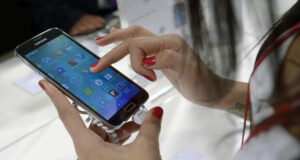 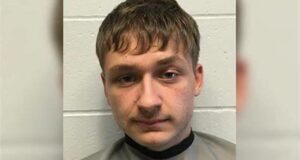 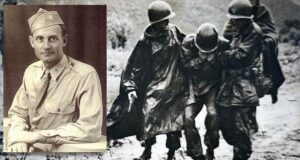