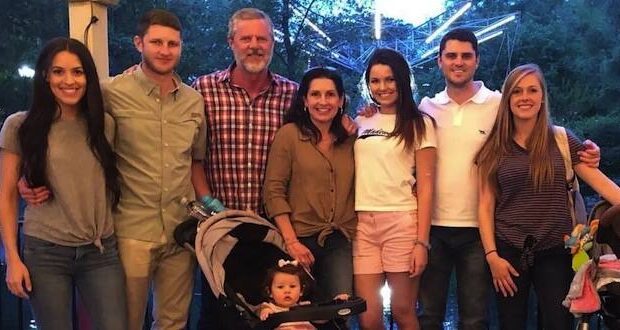 In an on-going investigation, the Reuters news agency has learned that the entire Falwell family may have profited from their association with Liberty University. The investigation’s goal is to sort out and clarify a number of inappropriate monetary transactions committed during Jerry Falwell, Jr.’s, tenure as president and real estate attorney for the the college.

Liberty University was founded by his father television Evangelist Jerry Falwell, Sr., in 1971 and has since grown into one of the largest physical and online schools in the nation. Falwell Sr. remained president until he stepped down due to his health in 2007. At that time, his son, Jerry Falwell, Jr., stepped down from his post as an attorney for Liberty University where he handled their real estate affairs. At that time, he took his father’s place as University president. After 13 years, Falwell Jr. stepped down as University president in August 2020 due to conflicting personal issues.

When contacted for comment concerning the investigation, Falwell Jr. responded to Reuters, “I welcome it because it will prove that all you guys (media) are liars. You got nothing!” Falwell Jr. went on to warn the news service to leave his two sons alone that are still employed by the university.

“Trust me, you don’t want to mess with me,” said Falwell. 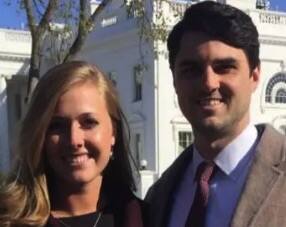 A report obtained by Reuters stated that Liberty University employed a private firm, JF Management, which was formed by Jerry “Trey” Falwell III, Falwell Jr.’s eldest son, to manage Liberty University properties. The company received more than $58,000 dollars in compensation in 2017 as stated on the university’s most recent public tax filing of form 990 to the IRS. Trey Falwell is currently serving as the vice president for the university, with yearly compensations totaling $189,000 dollars a year as reported in tax filings.

Prior to being named president of the university, Reuters discovered that Falwell Jr. established two companies that allowed him to make property deals with non-profits affiliated with Liberty University. With each company, Falwell Jr. held numerous roles in the companies that created conflicts of interest for his involvement with the property deals. The specific details are as follows:

When asked about these items, Falwell Jr. claimed that he did nothing inappropriate and that all of his involvements benefitted Liberty University. Liberty University has declined to comment on Falwell Jr.’s golden parachute; however, the university is hiring one of the world’s leading forensic firms to conduct a thorough investigation.

Other items the firm will be looking into include putting both of his sons and their wives on the university’s payroll, the transfer of a large Liberty facility to his own personal trainer, and lastly had a friend’s construction company manage a university expansion project costing millions of dollars.

“It’s very worrisome to have these sorts of financial arrangements going on and they deserve intense scrutiny,” stated Michael Bastedo of the University of Michigan School of Education in an interview to the wire service.

Previous: Look up. Those hazy skies is smoke from the West Coast
Next: ‘We Back Blue’ march in Kansas City shows support for law enforcement