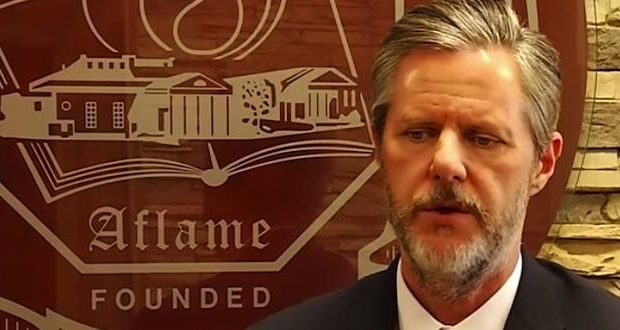 Liberty University announced that it is conducting a full investigation after the resignation of former President Jerry Falwell Jr.

“This past week challenged all of us to the core,” the university’s executive committed said in a statement. “While we had been willing to extend grace and understanding to Jerry Falwell Jr. before, once the revelations about his past personal life came more fully to light, we acted swiftly and decisively to ask for his immediate resignation, which we received.

“Some may say that all the signs were there for a long time before last week. It’s certainly fair to say that there were questionable comments made, worrying behavior and inappropriate social media posts, but all the signs were not there until the start of last week. While we still didn’t know the full scope of the matter, we have learned enough about the past to know that we had no choice but to take the leadership of Liberty University in a new direction.”

The university has retained a leading forensic firm to conduct a thorough investigation into all facets of Liberty University operations during Falwell’s tenure as president, including but not limited to financial, real estate and legal matters.

“Throughout these past few weeks, we knew we were being lifted in prayer by the entire Liberty University community,” the statement continued. “For this we are especially grateful, as we know it was by the Lord’s grace that we were able to put aside emotion and make the decisions that were necessary and essential for bringing calm to the storm. We thank all those who extended prayerful support.”

“We must seek leaders who demonstrate a full commitment to the spiritual mission of Liberty University by words, actions and example,” the statement said. “That is why, in addition to starting a search for a new president, we are also reviewing options to establish a new role in the top leadership of the university for someone who will serve as a spiritual coach, mentor and guide to help ensure that every member of the university leadership fulfills his or her spiritual responsibility to live out the Christian walk expected of each and every one of us at Liberty.

“We ask for continued prayers as we all manage this transition and for a continued commitment by us all to fulfill our spiritual mission here at Liberty University today and always.”