Czech President Milos Zeman has recommitted his intent to see his country’s embassy in Israel relocate from Tel Aviv to Jerusalem, saying that he plans to push the move through.

Zeman was sworn in for a second term as president of the Czech Republic on Thursday. According to Czech media, Zeman intends to expedite the embassy’s relocation process and has tasked a team, headed by his office’s chief for foreign policy, to discuss the various logistics and operational aspects of the move.

According to the Czech daily Lidove Noviny, the fact that the country does not own any large properties in Jerusalem could hamper the move. So, too, can the push-back from Czech Prime Minister Andrej Babis, who is not in favor of relocation in opposition to public polling.

The Czech Republic is one of Europes fastest growing countries and is home to many famous international companies, including Deloitte Touche, Exxon Mobil and Zara.

Israel is a popular destination for Czech citizens on holiday and Czech made autos are the third most popular brand.

Read our feature on family travel to Israel

In December, shortly after U.S. President Donald Trump announced his decision to recognize Jerusalem as Israel’s capital and move the U.S. embassy there, Zeman and Guatemalan President Jimmy Morales said they would follow suit. Later that month, Zeman told Israel Hayom that he has already instructed the new Czech government to begin preparing for it.

In the interview, Zeman said: “It was my pleasure to publicly support the decision of U.S. President Donald Trump, who acknowledged Jerusalem as the capital of Israel and ordered the launch of necessary steps to move the U.S. Embassy from Tel Aviv.” 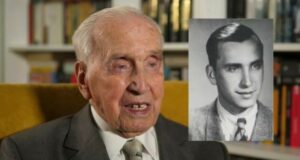 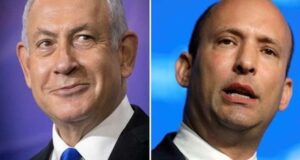 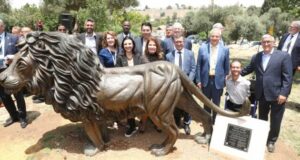 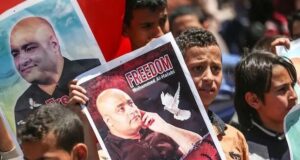