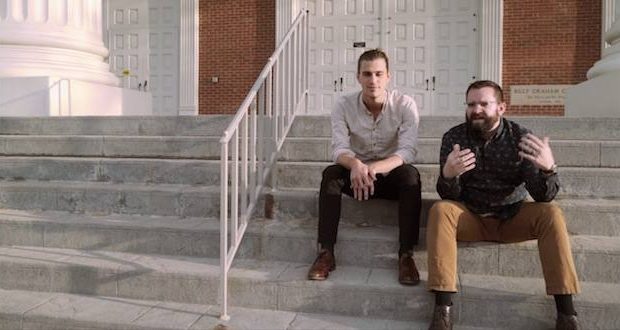 Evangelical Christians should focus on being friends with Muslims before attempting to evangelize them, according to speakers at recent conference at Wheaton College.

“Muslims are not a mission or a project that you work on like a science experiment or something,” said Matthew Kaemingk, assistant professor of Christian ethics at Fuller Seminary.

Kaemingk spoke at the recent Neighborly Faith Conference, according to Religion News Service. His remarks opened a two-day conference hosted by Neighborly Faith, a nationwide movement that aims to bring Christians and Muslims together.

The idea for Neighborly Faith came several years ago when co-founder Kevin Singer, working as a church planter in the Southern Baptist Convention at the time, was hired to teach a world religions course at a community college outside Chicago.

Singer didn’t have much exposure to people of other faiths. He had only ever taken one course on world religions, and campus ministries had taught him that non-Christians were “misled” and “you sort of have one responsibility to them — and that is to share the gospel and hope and pray that they come to see Christ as Lord and Savior,” he said.

He and Neighborly Faith co-founder Chris Stackaruk, both Wheaton alumni, started a podcast to share stories of evangelical “role models” who are engaging people of other faiths in ways that are “both really loving and generous and hospitable, but also faithfully evangelical,” according to Singer.