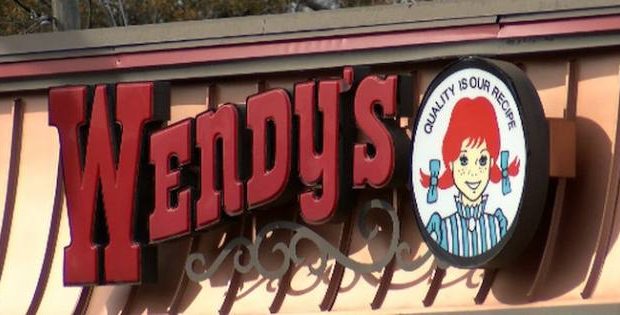 The Parents Television Council, a nonpartisan family media watchdog group, has released its list of “best” and “worst” TV advertisers for 2019. This year, one major brand has gone from worst to best, while another has lost its spot on the best list.

PTC’s annual list names the best and worst brands across nine business sectors when it comes to television advertisements. The nonprofit deems ads as problematic for children and families if they feature sexual or violent content, drug use or profanity.

“As we are developing the criteria for the best and worst list, we are looking to see if advertisers are showing up on [shows PTC campaigns against]. Are they correcting course when we contact them about their sponsorship of the campaign shows’ rather problematic content?” PTC Program Director Melissa Henson told The Christian Post in an interview.

“Do they tend to be making a proactive effort to choose a positive ad environment or do they basically seem to not care at all about what kind of content they are paying for with their ad dollars?”

In years past, PTC listed Wendy’s on its “worst” list for fast food/quick service restaurant advertisers. But this year, Wendy’s is listed along with Dairy Queen as one of the “best” fast food advertisers.

“Wendy’s had been appearing on a lot of shows that we had content concerns about and we made efforts to reach out to them,” Henson added. “As we were compiling the list this year, we were not seeing their brands showing up on any of the shows that we had campaigned on. So it looks like they really did make an effort to try to do a better job with their advertising.”

Another company that has “corrected course” when it comes to their ad buys is JoS A. Bank, which this year is labeled as the “best” in the “department store/clothing” category along with TJX (Home Goods, Marshalls, T.J. Maxx).

Are you in a financial bind? Are you having difficulty paying off your credit card debt in full each month? Are you overwhelmed by the endless expenses, collection calls, and payment demands facing you? Call Now : 800-741-8205

“We had reached out to them for sponsoring a show that we had concerns about. They got back to us immediately and said, ‘We’re sorry, we didn’t realize our ads were showing up there,’” Henson explained. “And their ads never appeared on that show again.”

Kohl’s and Limited Brands (Victoria’s Secret) are listed as the “worst” for clothing store advertisers.

Henson said that the placement on or off the list might vary on some things outside of whether a company is purchasing advertising on problematic shows. One example, she said, is AT&T, a company that had been placed on the “best” list in past years.

“We have made repeated attempts to contact AT&T about the fact ‘Euphoria’ was being marketed to teenage audiences. They were sort of dismissive about our concerns.”

Over the summer, PTC warned parents that “Euphoria” appears to be “overtly, intentionally, marketing extremely graphic adult content” including sex, violence, profanity and drug use.

“Samsung and T-Mobile often show up on those MTV produced programs and some of the awards shows that they have,” Henson said.

Walmart is listed as the “best” in discount retail, while Target is labeled the “worst.”

Geico is listed as the “worst” advertiser in the insurance sector, while State Farm is labeled “best.”

“In the case of Walmart and Procter & Gamble, what we’ve seen from them over many years is that they have huge advertising budgets, and quite often there isn’t enough family-friendly inventory for them to spend their entire advertising budget,” Henson said.

The list comes as PTC’s pressure in the past has led to shows being canceled because advertisers have backed out.

The full list of “best” and “worst” advertisers in 2019 can be found here.