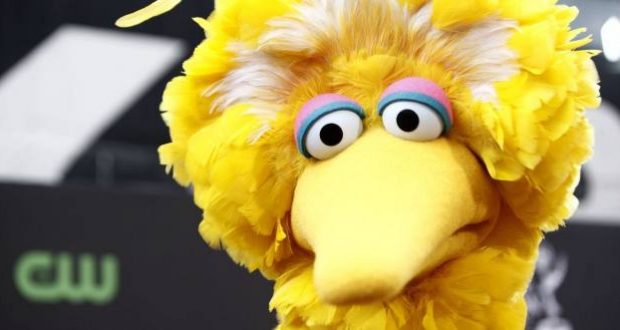 Big Bird and Sesame Street will soon be out of reach for millions of underprivileged children. The leader of the Parents Television Council says HBO is holding families hostage by moving “Sesame Street” to its streaming platform.

Reacting to HBO’s announcement that the beloved children’s program will now be on HBO Max, Parents Television Council president Tim Winter says it’s sad that timely first-run episodes of Sesame Street will be moved to a service that requires subscription fees.

“We think it’s very unfortunate,” he says of PTC. “We understand that Sesame Street wants to make more money so they can produce more content — we get that — but what they’re doing basically is taking away the single-most important educational entertainment franchise in the history of television and making it less available for children.”

Winter suspects HBO is using Sesame Street as a hook for parents to subscribe to what he calls a “raunchy” cable network that is known for its sexually explicit content.

“You’re basically putting a playground next to a peep show,” he tells OneNewsNow.

Winter suggests HBO and HBO Max should offer content like Sesame Street at a reduced rate or maybe even for free.

Sesame Street kicks off its 50th season on HBO Nov. 9, its final season on the network before the series shifts to streaming service HBO Max the following season. The season premiere is on 7 p.m. ET/PT, before weekly episodes roll Saturdays at 9 a.m.

Joseph Gordon-Levitt hosts the premiere, which “reimagines,” in HBO’s words, classic segments and songs like “People in Your Neighborhood” and “It’s Not Easy Being Green.” Rarely seen characters, such as Roosevelt Franklin and Kermit the Frog, pop up too.

HBO has come under intense criticism by dozens of educational and parental organizations across the nation for making the program less accessible other than more.