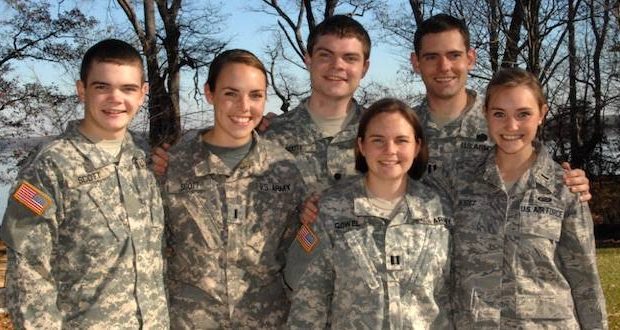 The Pentagon is being criticized for including “likes” on social media as extremist activities.

The revised policy comes as the result of the controversial Counter Extremist Activity Working Group established in the Spring by Defense Sec. Lloyd Austin.

Some say the policy is meant to purge the military of conservatives but claim the new policy does not seek to focus on any one ideology, thought, or political orientation. After media reports, they now say it is meant to out a what they have defined as a wide range of prohibited “extremist activity.”

A report issued Dec. 20 provides a lengthy definition of “extremist activities” knowingly displaying paraphernalia, words, or symbols in support of extremist activity. Some military members have been questioned for support of Second Amendment groups and questioning what they believe is the new “woke” movement within the military to embrace LGBTQ issues.

This can include “liking” content on the internet, according to Pentagon press secretary John Kirby. That includes even liking humorous memes or jokes, or the comments of others, including family and friends who “like” content.

“The physical act of a liking is, of course, advocating,” Kirby told reporters Monday. “And advocating for extremist groups—certainly groups that advocate violating the oath of the Constitution, overthrowing the government, terrorist activities. Liking is an advocation.”

According to the Pentagon report, extremist activity can include posting, posting likes, sharing, re-tweeting, or otherwise distributing content—when such action is taken with the intent to promote or otherwise endorse “extremist” activities,

Kirby adds it will be the responsibility of commanding officers to determine whether specific actions qualify as deliberate acts of extremist activities or not.

The report outlines disciplinary actions for engaging in extremist behavior that range from reassignment to reporting to law enforcement and counterintelligence authorities.

A memorandum issued by Austin says: “We believe only a very few violate this oath by participating in extremist activities, but even the actions of a few can have an outsized impact on unit cohesion, morale and readiness—and the physical harm some of these activities can engender can undermine the safety of our people.”

Kirby also claims the new policies don’t have anything to do with an individual service member’s political views or who they vote for.

“We want them to be a part of the democratic process,” said contended.

The new policy prohibits service men and women from pursuing personally writing for a publication, participating in political rallies.

Previous: Supreme Court tells White House to respond to mandate lawsuits
Next: Christmas season puts spotlight on epidemic of loneliness – including in the church