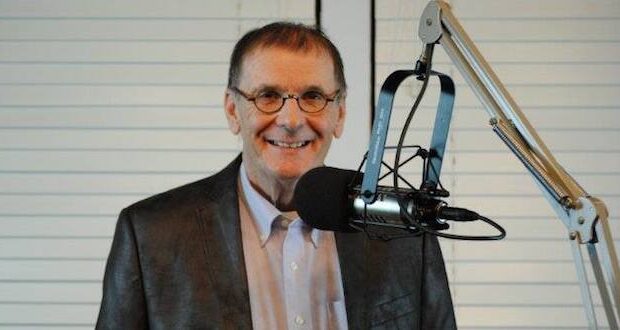 Dawson McAllister, whose call-in program for teens and young adults, “Dawson McAllister Live!” was one of the most popular longtime radio programs on Christian radio and Top 40 secular radio, died last week. The family says it was the result of cardiac complications at Vanderbilt Medical Center in Nashville.

He will long be remembered as a dedicated spokesman to, and for, teenagers and young adults in need. McAllister frequently quoted: “We run a rescue shop within a yard of hell.” His straightforward, truthful, compassionate presentation of the gospel brought millions of teens and young adults from the brink of suicide into new life with Christ.

McAllister was born in 1946 in New Kensington, Pa., and was raised as a minister’s son in Peoria, Ill. He graduated from Bethel University in St. Paul, Minn., and did his seminary work at Talbot Theological Seminary in Los Angeles.

In 1973, he founded Shepherd Productions, which today is known as the Dawson McAllister Association. Shortly after, he pioneered citywide student conferences, a youth group conference model that taught students biblical truths they could apply to their lives in practical ways. Over 20 years, these conferences grew to arena-sized events and were attended by over a million students.

In January 1991, a new opportunity presented itself–Radio. Starting on just five Christian stations, his call-in talk show. In 1994 it was voted National Religious Broadcasters‘ Talk Show of the Year. Recognizing that more was needed to rescue young people from their deep dilemmas, Dawson founded The Hope Line in October, 1991–an off-air coaching line where more than 1.2 million one-on-one conversations have provided emotional and spiritual triage for 13- to 29-year-olds who are struggling with everything from addiction to despair.

McAllister has written 18 books and was awarded an honorary doctorate by Biola University. He married his beloved wife, Ruth Hill, in 1977. They have two sons, Fulton and Gene McAllister.

The board of directors made careful plans for the ongoing ministry of The Hope Line. Dawson’s mission of reaching hurting and broken youth and young adults with God’s transforming love will continue.