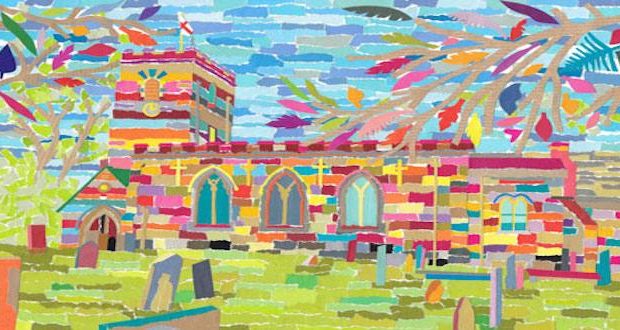 A carpenter’s son was their leader — this small group of “rebel” Jewish men including a tax collector, a tentmaker, and some fishermen who were committed to following Him, even unto death.

But the carpenter’s son was not an ordinary man; He was the Messiah. And this ragtag group of followers were full of the Holy Spirit. Christianity was born.

That small church in the country, the large church in the city, and TBN’s global television network — all owe their existence to the early Christians who were relentless in their quest to obey the Great Commission issued by Jesus Christ to go and make disciples of all the nations. 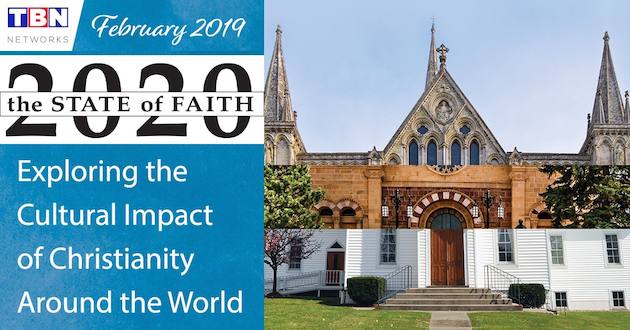 Christianity exists in some form in every corner of the earth, shaping history and impacting nations and cultures with the “salt and light” of the Gospel message.

That’s a powerful story, but how did it happen? How did Christianity reach Russia, Fiji, Greenland, Iran? What struggles did Christians face around the world? And how can we reach the billions who still do not know Jesus Christ as their Savior?

In an effort to answer these questions, Trinity Broadcasting Network is undertaking an ambitious campaign to uncover and document Christianity’s impact around the world. The State of Faith is a multi-year multimedia exploration of the history, cultural impact, and significance of Christianity on today’s society.

Throughout the year, TBN will capture more than 200 feature stories that illustrate the work God is doing around the world, providing updates in upcoming newsletters that will give viewers a glimpse of the rich history of Christianity in different regions and offer unique accounts of faith and God’s miracles happening in the lives of individuals, families, and communities around the globe.

Then, in 2020, The State of Faith will debut on TBN, taking viewers on a tour of one of 20 different regions of the world every 17 days. Live events and immersive interactions will provide a closer glimpse of how the Christian faith spread and how it is being lived out in different parts of the world today. Viewers will discover these regions through a cinematic 6-part documentary series that reveals true, unvarnished stories of Christianity’s journey from Biblical Jerusalem to the world of the 21st century.

TBN will also unveil an engaging interactive website and a massive social media campaign, encouraging viewers to watch the features on TBN, explore the website, share what they see, and learn more about the history of Christianity with family and friends.

People experience salvation, hope, healing, and transformation from Jesus in the context of their culture, and that is really powerful. TBN’s goal is to show the effects of Christianity, both historic and current, throughout this year-long journey it calls The State of Faith.

Extensive, well-researched documentaries will focus on the truth about Christianity in each region, from the early church to today.

“We aim to reveal the impact Christians and the message of hope and grace have had over generations—from the biggest cities in the world to the most remote villages,” said TBN’s Matt and Laurie Crouch. 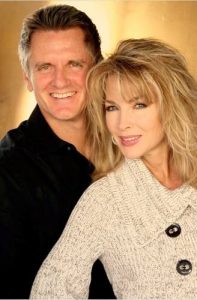 Trinity Broadcasting Network has now begun production on The State of Faith, the unprecedented documentary series that will explore the history of Christianity and its current scope throughout the world.

Through a global exploration across more than 20 key geographic regions, The State of Faith will capture groundbreaking footage and interviews with influential voices and leaders within the faith, charting the historical path the Gospel journeyed, and exploring where, why, and exactly how it spread from 12 followers of Jesus to more than two billion believers worldwide.

“Visually, this is going to be Blue Planet meets National Geographic’s The Story of God with Morgan Freeman,” said TBN Chairman Matt Crouch.

TBN will leverage remote programing, live broadcasts, and edited packages to develop the series, which will air across multiple platforms over a 12-month span and represent more than 50 hours of broadcast, and by the time it airs, will have been in development for three-and-a-half years. The series is slated to premier on TBN in January 2020.

“We aim to reveal the impact Christians and the message of hope and grace have had over generations — from the biggest cities in the world to the most remote villages,” said Crouch. “The Gospel went from being spread on foot by Jesus and His disciples to being sent out at light speed to all four corners of the globe via satellite. That’s a truly remarkable story worth telling!”

The year-long series will examine the social, economic, and historical significance the spread of Christianity has had on the world. “Pop culture has been defining Christianity for years,” Crouch noted. The State of Faith will seek to be intellectually and emotionally honest about our true place in the world. This is an opportunity for us, as Christians, to appreciate our wins, learn from our losses, and be inspired by what can come next.”

For more info go to the State of Faith website:  www.stateoffaith.tv

–By Michael Ireland. Michael is an Internet journalist and Media Missionary serving as Chief Correspondent for the ASSIST News Service. 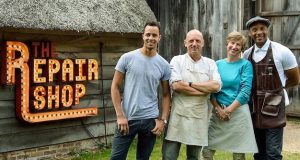 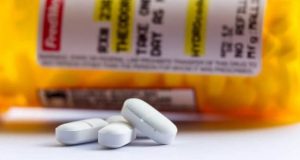