Home / Health and Wellness / Study: teachers at no greater risk of Covid hospitalization 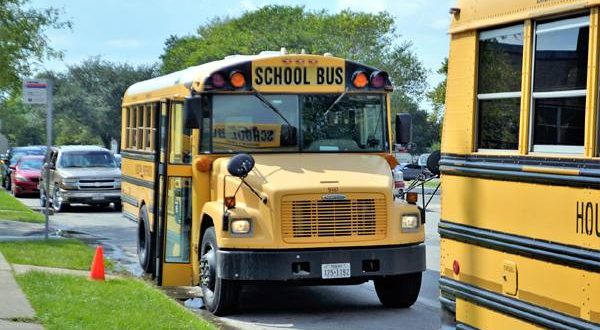 Study: teachers at no greater risk of Covid hospitalization

An exhaustive study out of Britain finds teachers are not at greater risk of hospitalization as a result of COVID-19 infection than the rest of the population.

The study comes as the New York Times reports that many Covid measures, such as plastic barriers, may actually contribute to Covid infection. For many school districts around the world, students were separated by plexiglass.

“Compared with adults of working age who are otherwise similar, teachers and their household members were not found to be at increased risk of hospital admission with COVID-19 and were found to be at lower risk of severe COVID-19,” concluded the study that was published in the medical journal BMJ.

Researchers from Public Health Scotland and the University of Glasgow examined data on the pandemic in Scotland from March 2020 to June 2021, and found no evidence that the risk of hospitalization with COVID-19 was higher among teachers than among other adults of working age in the general population.

David McAllister, professor of clinical epidemiology and medical informatics at the University of Glasgow and an author of the study, said that the results are “likely to be broadly reassuring for people involved in face-to-face teaching.”

The researchers found that, when schools were fully open, the risk in teachers was similar to that in the rest of the working-age population, according to the study.

Most of the teachers in the study were women (average age 42) with few underlying health conditions.

The researchers also thought vaccination might also have contributed to their protection during a period when the delta variant was common.

The study said the findings were robust to adjustment for age, sex, socioeconomic deprivation, geography, race/ethnicity, household composition, and the number of comorbidities.

Schools in Scotland returned two weeks ago and the reopening is believed to have contributed to a rise in cases.

Contrary to existing data, education unions in the UK continue warn that relaxation of COVID-19 safety measures could lead to rising infections in schools.

But UK Education Secretary Gavin Williamson said on Thursday that he will “move heaven and earth” to avoid shutting schools again.