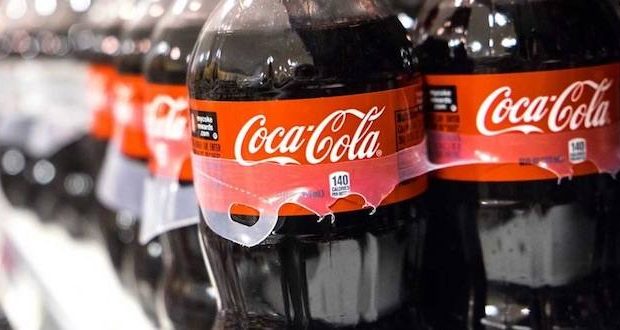 The venerable logo remains the most important way companies communicate their brand to consumers. There are certain logos that have become synonymous with Americana over the decades, such as the classic McDonald’s golden arches, or Coca-Cola’s trademark script, but in more recent years many tech companies’ logos have become a common sight for millions each day. A recent survey tested 2,000 Americans’ knowledge regarding some of today’s top logos, and compiled a list of the 30 most recognizable in 2020. Some of the top results may surprise you.

Tech powerhouse Apple’s iconic logo came in at number one, followed by McDonald’s at number two, Coca-Cola at number three, Nike at number four, and Starbucks rounded out the top five.

READ: Most infamous marketing mistakes ever

Interestingly, 36% of respondents agree that the logo itself usually helps them remember the brand in question, not the other way around.

Recognizability is incredibly important; 50% say they are much more likely to use a company whose logo they easily recognize. Moreover, 60% admit they typically avoid companies with weird or unattractive logos, even if they have good reviews!

The survey, commissioned by Promotique by Vistaprint, also notes that a staggering 78% of participants believe brand logos are “works of art.” Another 42% say that a logo can tell them about a company’s personality, and more than a third believe a nice logo indicates that a business is high quality.

If they were starting a new business, 28% of respondents feel that developing an attractive logo would be their absolute highest priority, and more than half said it would at least be one of their top priorities.

For one in four consumers, a logo’s colors usually help them remember the company it represents. Red was listed as the most memorable color, followed by blue and green. Perhaps surprisingly, respondents say that pink was the least memorable color for a brand.

Besides name or color, 30% agree that a logo is the first thing they notice about a company.

“Our research shows just how much of an impact a businesses’ logo has on its credibility,” says Llorenç Solà, General Manager for Promotique by Vistaprint, in a statement. “Customers can recognize the leading brands with just a primary color or a certain shape of a logo and consumers naturally trust these companies more.”

When consumers find a brand and logo they like, 85% say they stay loyal to that company. Also, 75% believe the “look and feel” of a logo can make or break a company’s chances of success.

The survey also notes that a tried and true PR tactic is still effective: free stuff. A significant 75% of respondents are more likely to remember a company if they’ve received some free promotional items from them. Another 51% think “swag” would make them more likely to actually spend their money on a certain company. Half prefer a free t-shirt, while a third wouldn’t mind free pens. Meanwhile, a quarter always appreciates a free tote bag.

The Top 30 Most Recognizable Brands:

If you would like to test your own logo knowledge, check out the quiz here.