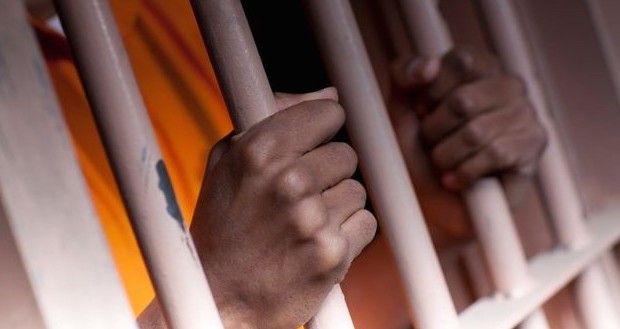 A bipartisan congressional task force on Jan. 26 recommended reforms to reduce the federal prison population by 60,000 and save taxpayers more than $5 billion. The reforms also coincide with President Obama’s executive reforms concerning juveniles in adult prisons and the amount of time they spend in solitary confinement. Many on both sides of the political aisle say it is an encouraging move to have bi-partisan support for prison reform.

“The system is failing those it incarcerates and the taxpayers who fund it,” said former Rep. J.C. Watts Jr., R-Okla., the task force chairman.

The Charles Colson Task Force on Federal Corrections launched in 2014 and was one of the final congressional efforts of Rep. Frank Wolf, R-Va., who retired last year. The panel included other former members of Congress, academic scholars, corrections department officials, and officers from Colson’s Prison Fellowship ministry.

The report found federal incarcerations peaked at nearly 200,000 in 2013 and more than 2.2 million people are behind bars on any given day. The U.S.’s incarceration rate is the highest in the world, annually squeezing billions of dollars out of taxpayers.

The task force reported a need for greater investment in evidence-based rehabilitation programs and a better review process for those serving extended sentences. It recommended at least one judge per district review cases of prisoners serving over 15 years. Task force members stressed the need to release successfully rehabilitated prisoners.

The federal corrections system runs 20 percent above capacity. About 40 percent of those who leave federal prison are re-arrested within three years. Under-resourced prisons make treatment for mental health and substance-abuse problems an afterthought. According to the panel, overcrowding also jeopardizes the safety of prison employees and makes it impossible to prevent recidivism.

“When you are walking into a prison as an employee and are worried about your safety, is it realistic to expect them to be focused on re-entry?” said task force member John Wetzel, secretary of the Pennsylvania Department of Corrections. “It is essential for us to understand that context. The conditions of confinement in prisons across America counts.”

The task force wants to see drug mandatory minimums reserved for the most serious offenses. The panel reported that 29 percent of annual incarcerations are because of drug offenses. That number excludes the nearly 50 percent of prisoners already in captivity for drug crimes.

Prison reform has attracted bipartisan support and is one of the few legislative items that could have a chance to pass in the presidential election year. Last fall, a measure to reduce mandatory minimums passed the Senate Judiciary Committee with bipartisan support, but opposition has emerged among some GOP senators.

“[The bill] would lead to the release of thousands of violent felons,” said Sen. Tom Cotton, R-Ark., in an interview with Politico.

Many fellow Republicans have strongly defended the bill. One of the Senate’s leading conservatives, Sen. Mike Lee, R-Utah., helped negotiate the legislation, and Senate Majority Whip John Cornyn, R-Texas., has pledged to support the bill.

The task force’s report came just one day after President Barack Obama announced a ban on solitary confinement for juvenile offenders in the federal prison system. Between September 2014 and September 2015, federal prisons placed 13 juveniles in solitary confinement, according to The Washington Post. But the action also limited the length of solitary-confinement punishments. First time offenders can only serve a maximum of 60 days, down from 365.

Previous: Robert Rogers to speak at Winterfest
Next: Rally at Kansas Capitol to support religious freedom 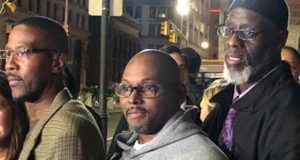 ‘He has set the captives free.’ Men freed after serving 36 years for wrongful conviction 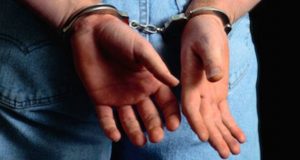 Arrest rates for youth almost 4x that of their grandparents 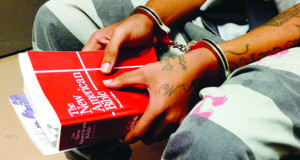 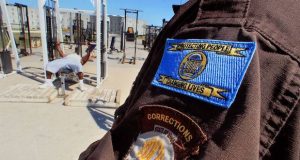 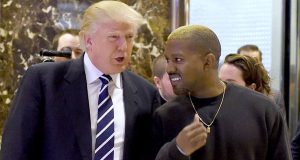 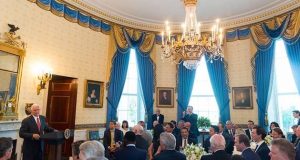 Prison reform a result of Christians teaming up with White House 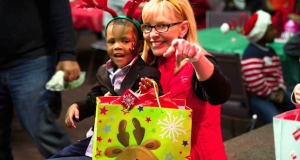 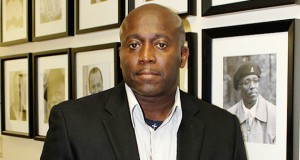