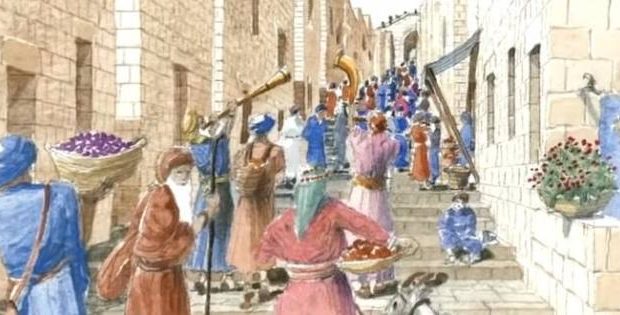 The Israel Antiquities Authority believes it has found a 2,000-year-old market next to the recently discovered Pilgrimage Road in Jerusalem that Jesus and other Jews once walked on to get to the Second Temple.

The authority announced on Monday that archaeologists have uncovered a large paved area along the Pilgrimage Road leading up to the Second Temple. The open area is believed to have been the main square of Jerusalem’s lower city where a busy market once stood. 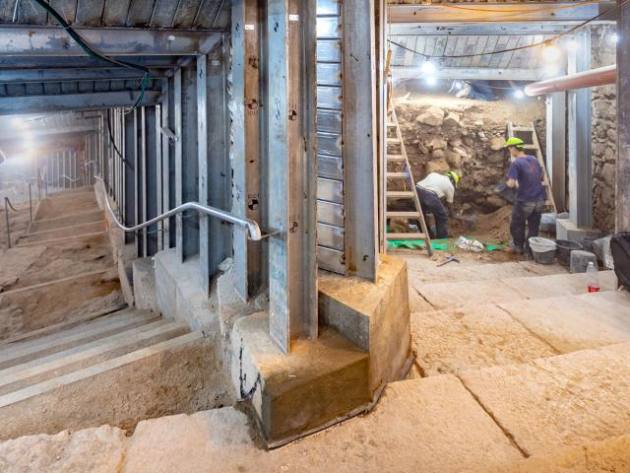 Researchers uncovered several rare items in the City of David National Park that support their theory.

READ: Travel with Metro Voice to the Holy Land this year! Get more info.

One of those items is a 2,000-year-old measuring table used for liquid items like wine and olive oil.  Experts also found dozens of stone measurement weights in the same vicinity.

“The volume standard table we’ve found, as well as the stone weights discovered nearby, support the theory that this was the site of vast trade activity, and perhaps this may indicate the existence of a market,” said archaeologist Ari Levi of the Israel Antiquities Authority, one of the directors of the excavations of the Pilgrimage Road. 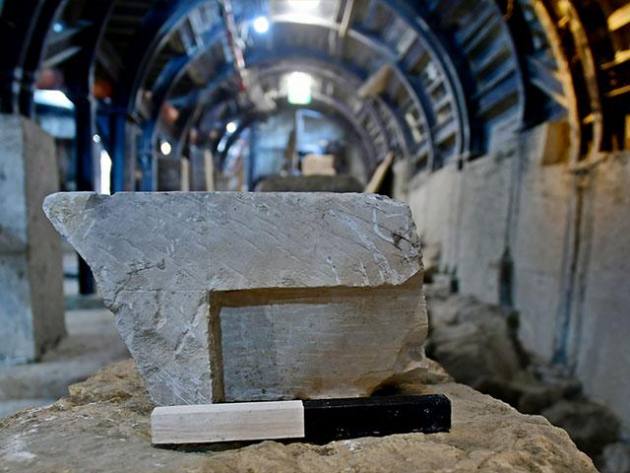 Prof. Ronny Reich is researching the recent discovery and explained how the ancient measuring table worked.

“In a portion of the ‘standart of volumes’ table uncovered in the City of David, we see two of the deep cavities remain, each with a drain at its bottom. The drain at the bottom could be plugged with a finger, filled with a liquid of some type, and once the finger was removed, the liquid could be drained into a container, therefore determining the volume of the container, using the measurement table as a uniform guideline. This way, traders could calibrate their measuring instruments using a uniform standard,” he said in a statement. 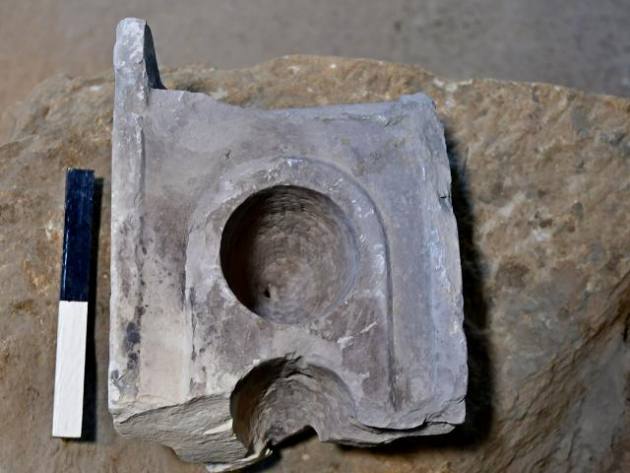 Reich said the measuring table is “a rare find.”

“Other stone artifacts were very popular in Jerusalem during the Second Temple, however so far, excavations in Jerusalem have only uncovered two similar tables that were used for measuring volume – one during the 1970’s in the Jewish Quarter excavations, and another in the Shu’afat excavations, in Northern Jerusalem,” he said.

The market and pilgrimage road were found in an area of Jerusalem Levy refers to as the equivalent of “Times Square.”