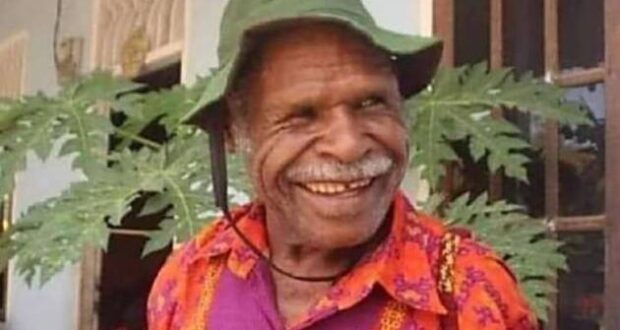 A new report has revealed the horrific story of a Bible translator being tortured and murdered in Indonesia. The killing was at the hands of a military officer.

The 67-year-old pastor, who was known for translating the Bible into Papua’s Moni dialect, was later found by his wife lying face down in a pen for pigs, with gunshot wounds and his left arm nearly severed.

The report described the Sept. 19 killing as “extra-judicial” and revealed that wounds from a sharp weapon were also found on the deceased pastor.

“[The findings] are based on the dying man’s account given to at least two witnesses before he died that he saw the soldier at the crime scene along with three or four other soldiers,” Mohammad Choirul Anam, a Komnas HAM commissioner, said, according to UCA News.

“The death of Reverend Yeremia Zanambani was caused by a series of acts which led to an extrajudicial killing,” Anam said, adding that the pastor died from blood loss.

The incident occurred amid escalating tension between military personnel and separatists groups in Papua, the poorest province in the country. The region has been plagued with unrest since the passing of a U.N.-backed 1969 referendum called the Act of Free Choice, which formalized Indonesia’s control over the former Dutch colony.

At the time, the Indonesian military and Papuan separatists blamed each other for Zanambani’s death, which took place shortly after the killing of a soldier and civilian in the area.

Pastor Zanambani’s murder sparked outrage among local Christians, with the Indonesian Communion of Churches calling on Indonesia’s President, Joko Widodo, to order a thorough investigation into the shooting.

According to Asia News, Pastor Zanambani’s killing prompted about 1,100 residents of Hitadipa to flee into the forests.

In October, the military killed two Catholics after accusing them of being separatist rebels, a version of events rejected by the local Catholic Church.

Over 80% of the population in Papua identifies as Christian, contrasting the predominantly Muslim Indonesia. Open Doors USA ranks Indonesia among the 50 countries where it is most difficult to be a Christian.