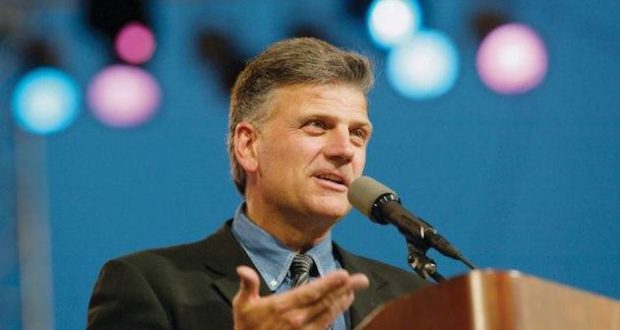 Franklin Graham should be banned from Britain, according to the country’s leading Muslim organization and some British MPs.

Graham, the founder of the Samaritan’s Purse relief organization and son of famed evangelist Billy Graham, is due to speak at a Christian festival in Blackpool later this month.

The Muslim Council of Britain, along with three MPs, has said Graham should be denied a visa for his visit, the Guardian reported yesterday.

‘In the past the government has banned individuals whom they claim are “not conducive to the public good”.

Graham has not held back his opinion that many terrorists use the darkest quotes from the Koran to justify their reign of terror across the Middle East, Africa and Southeast Asia.

“Graham’s remarks are on record and clearly demonstrate a hatred for Muslims and other minorities,” its statement said.

‘We would expect the government to apply its criteria here. If it does not, it will send a clear message that it is not consistent in challenging all forms of bigotry.’

Labour MP Gordon Marsden, said he would write to Home Secretary Sajid Javid to call for the visa to be denied, saying his visit would cause ‘considerable offence’. ‘It’s perfectly possible for the government not to admit someone whose presence is not conducive to the public good,’ he said.

Graham’s visit has also been opposed by other MPs.

He is due to speak at the Festival of Hope at Blackpool’s Winter Gardens on September 21 at an event organized by the Billy Graham Evangelistic Association.

Some commentators, in defense of free speech, point out that there were few calls from MPs to lobby the government to ban Muslim clerics that have regularly preached for Jihad agains the west in general and England and the United States in particular.

In recent year, liberal MPs have even suggested banning President Trump from visiting the country. 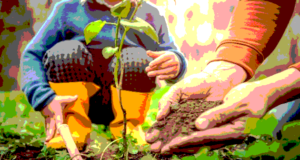 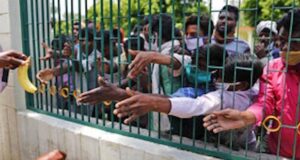 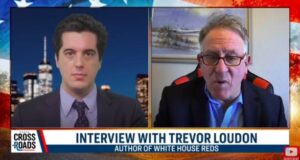 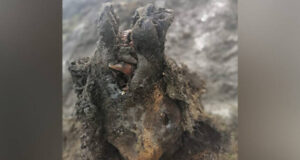 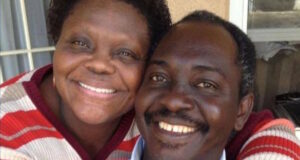 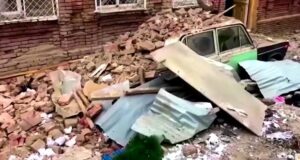