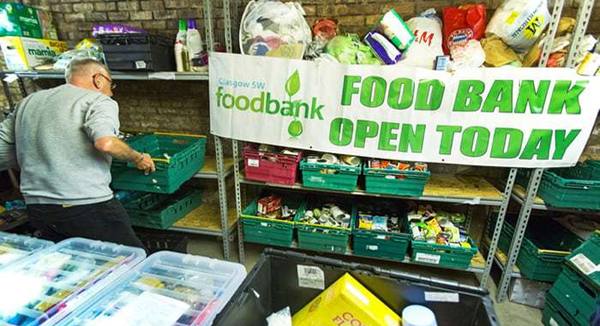 Center For Immigration Studies Report: Non-citizen households nearly twice as likely to be on welfare

Apparently, the mainstream media didn’t get the memo, but I’m sure Democrats have as they are the political party of the welfare state.  A recent report by the Center for Immigration Studies has revealed the 63 percent of non-citizen households access welfare programs in the US versus just 35 percent of native households.

This should be concerning to everyone as this is exactly what many of us have been saying with regard to illegal aliens invading the country by the thousands, even the tens of thousands.

According to the report by Steven A. Camarota and Karen Zeigler:

New “public charge” rules issued by the Trump administration expand the list of programs that are considered welfare, receipt of which may prevent a prospective immigrant from receiving lawful permanent residence (a green card). Analysis by the Center for Immigration Studies of the Census Bureau’s Survey of Income and Program Participation (SIPP) shows welfare use by households headed by non-citizens is very high. The desire to reduce these rates among future immigrants is the primary justification for the rule change. Immigrant advocacy groups are right to worry that the high welfare use of non-citizens may impact the ability of some to receive green cards, though the actual impacts of the rules are unclear because they do not include all the benefits non-citizens receive on behalf of their children and many welfare programs are not included in the new rules. As welfare participation varies dramatically by education level, significantly reducing future welfare use rates would require public charge rules that take into consideration education levels and resulting income and likely welfare use.

Of non-citizens in Census Bureau data, roughly half are in the country illegally. Non-citizens also include long-term temporary visitors (e.g. guestworkers and foreign students) and permanent residents who have not naturalized (green card holders). Despite the fact that there are barriers designed to prevent welfare use for all of these non-citizen populations, the data shows that, overall, non-citizen households access the welfare system at high rates, often receiving benefits on behalf of U.S.-born children.

The following is a list of the welfare programs examined for the report:

The data was gathered from the public-use file of the 2014 Survey of Income and Program Participation (SIPP), which is the newest SIPP data available.  Keep in mind that this data is only from those who self-reported their information.  This does not include those who did not volunteer the information.  So, if a person is here illegally, many of them want to try and stay below the radar while others disregard it knowing that for the most part nothing will happen to them. 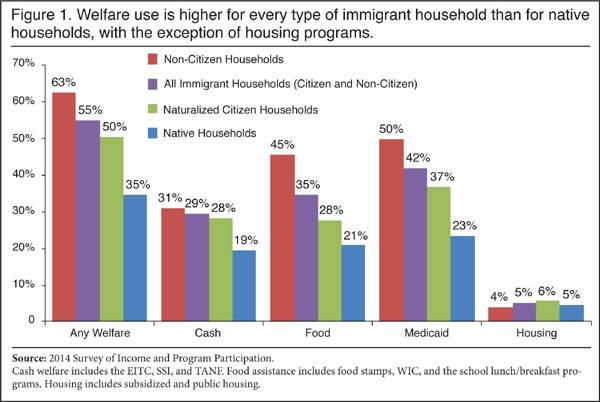 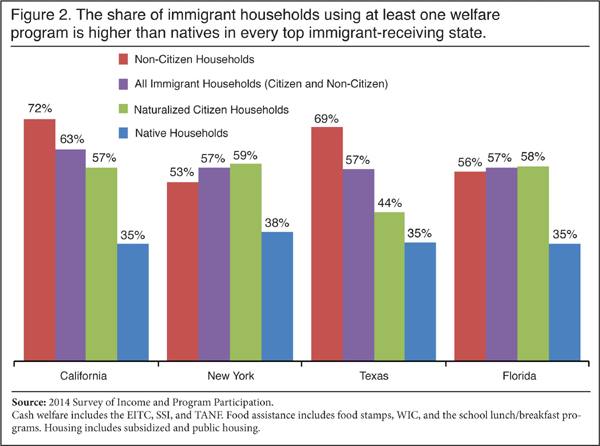 My fellow Americans, this is a crime against We the People that our government is paying welfare to these people.  It is immoral, unethical and unconstitutional.  We have not authorized in either our federal founding documents nor our state constitutions the ability of government to steal from one citizen to give to another citizen, much less to a non-citizen or illegal alien.

This is destructive to our livelihoods and our republic, not to mention that we are only keeping these people up who simply refuse to assimilate into our culture and generation after generation, they are changing it, but not for the better.

This is the kind of thing that Democrats prey on, all the goodies that they give the people for their vote, and don’t kid yourself, many Republicans do the very same thing.

– Tim Brown is author and editor at FreedomOutpost.com and TheWashingtonStandard.com.

Previous: Dave Says – Planning and success II: Fix it or sell it?
Next: Kansas Governor’s Energy Conference praised as important and informative 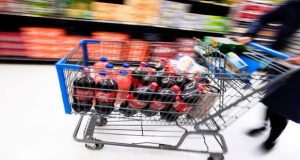 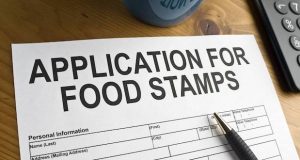 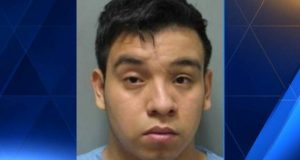 Lawrence School Board votes to inhibit apprehension of illegal immigrants 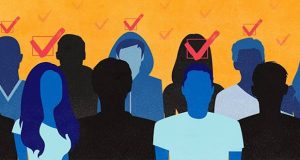 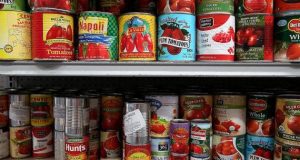 Use of food stamps continues to decline 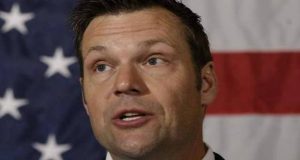 Kobach to Trump: You do not need Congress to immediately solve immigration crisis 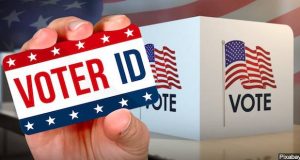