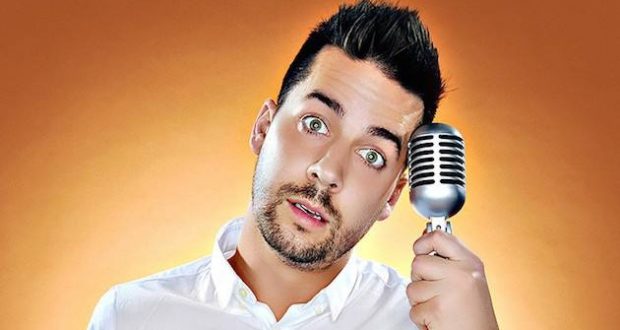 Comedian John Crist loves the church and he also loves good-naturedly pointing out its funniest aspects of church culture. He’s one of the leading millennials bringing humor to the Christian community with countless viral videos. Crist also performs in mainstream venues alongside some of the biggest names in comedy, including Dave Chappelle, Seth Meyers and Trevor Noah. He said that he is never discriminated against for his clean comedy, noting that professionals only care about how funny comics who share the stage with them are.

He recently opened up about why he often pokes fun at the church culture in his routines.

Crist’s videos have been streamed over 300 million times online and his latest interview with CBN’S Studio 5 gives fans a behind-the-scenes look into his life and what he uses to come up with his material.

“I was always kind of being funny and somebody was like, ‘You should do stand up,'” Crist revealed of how he got started.

His catalog often comically exaggerates behavior seen in church circles, specifically among millennials. He said he wants people to know he’s “taking a jab at ‘us,’ at people who do that, me included.”

“I feel like if there is any ribbing or maybe roasting of the church or Christian culture, I like to say it’s not me pointing at you guys, it’s me shining a mirror at us. I’m in the front of it, look at us,” Crist explained.

“A lot of times it comes off as, if someone is making a joke about Christianity in the public forum, whether it be on social media, we are very defensive of it, because … you’re an outsider, you’re against us. And I’m kind of like, ‘hey, I’m with you. I grew up here, I love Jesus, I think the local church is our only hope. That being said, we do some weird stuff,'” he continued.

Crist’s rise to fame began with his YouTube videos like “Christian Mingle Inspector.” The 34-year-old has gained recognition from people in the church community, with churchleaders.com naming him one of their top comedians to watch.

Previous: Do we really have to love everyone?
Next: Will new tariffs on China create more fair trade? 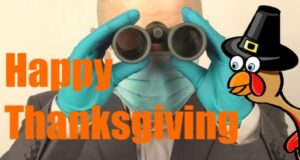 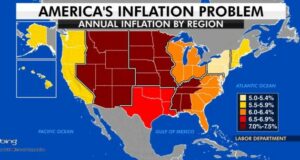 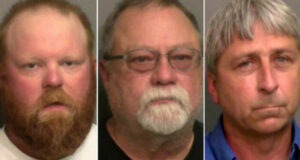