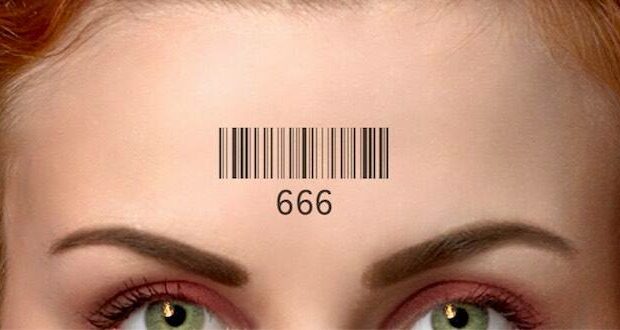 Fear of the mark of the beast not a valid reason to avoid vaccine, scholars say

Although some people have legitimate reasons for not being vaccinated for COVID-19, fear of receiving the mark of the beast mentioned in Revelation should not be one of them, a New Testament scholar said.

Thomas Schreiner, a longtime New Testament professor at Southern Baptist Theological Seminary and the author or editor of 10 books, said he often is asked about the issue and is “grieved” that some are embracing it as true.

“I am working on a major commentary on Revelation in the Baker series,” Schreiner tweeted. “When I am out speaking and now via email I am being asked more and more whether the vaccine is the mark of the beast. My answer: absolutely not! There is no exegetical or theological basis for such a view.

I am grieved that some are worried and anxious about this matter. Rest assured. What it means to side with the beast is a much more serious matter than whether to take a vaccine.

“I am grieved that some are worried and anxious about this matter. Rest assured. What it means to side with the beast is a much more serious matter than whether to take a vaccine.”

Curtis Chang, a senior fellow at Fuller Theological Seminary and the founder of the website ChristiansAndTheVaccine.com, also has said the vaccine is not the mark of the beast. Instead, Chang argues, the COVID vaccine is a blessing from God.

“If you want to locate the vaccine in Revelation, don’t equate it one to one with the mark of the beast,” Chang said. “Rather, locate the vaccine as a hopeful pointer, a compass indicating God’s promise that he himself will return one day to end all suffering and death.”

Schreiner’s concern about the theory spreading is legitimate. A Google search for “mark of the beast” leads to articles not about theology but instead to multiple articles discussing the theory. Like Schreiner, the articles say the vaccine is not the mark. Although evangelicals are divided over the passage’s meaning as it relates to the end times, every major evangelical scholar has rejected the theory that it references the vaccine.

Nearly 80 percent of U.S. adults have received at least one dose of the vaccine, and 68 percent of adults are fully vaccinated. A new French study of 22 million people over the age of 50 found that a fully vaccinated person is 90 percent less likely to be hospitalized or die from COVID-19.