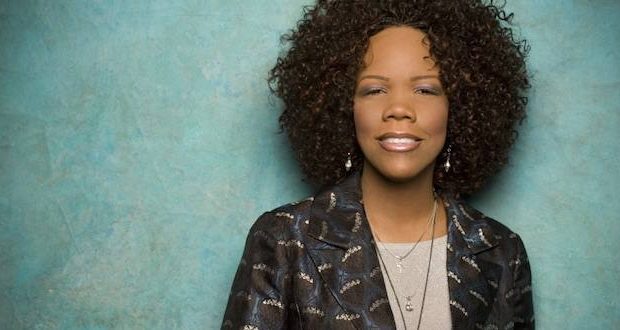 Lynda Randle’s heart smiles as wide as her mouth when she remembers the kitchen table. That’s where her parents gathered all six siblings as they dug into the Word, usually the Psalms and Proverbs. It was also there that a young Lynda was led to the Father by her father.

That promising spiritual foundation was not enough, though, to protect her two older sisters from falling prey to the wiles of inner city Washington, D.C., resulting in teen-age pregnancies and crack addiction.

“I was heart broken because I loved my sisters,” Randle said. “I wanted to have someone to look up to. That always left a void.”

That mentoring void stirred a deep passion in Randle, when, as child, she made a personal vow to become “a big sister to the world.” Her childhood pledge was remained tucked away, growing even stronger as the alto pursued a career in gospel music, most notably with the Gaither Homecoming Tour.

“I met people every single day asking me to mentor them,” Randle said.

It wasn’t long before the singer realized that while one-on-one mentoring was transforming to both parties, its scope was limited because of her scheduling demands. That’s when the idea of doing an event began bubbling up from within. That was the type of platform, she reasoned, where she could love on women from different walks of life, especially those who are broken.

In addition to the heartbreaking choices made by her older sisters, Randle’s own childhood sexual abuse helped foster compassion for women recovering from abuse.

“I know what that feels like,” she said. “I know when you don’t feel accepted or loved and you feel like you have to buy friendships. You try to find acceptance in the wrong places with the wrong people.”

Through her friendship with Homecoming matriarch Gloria Gaither, the pair teamed up on a series of women’s conferences. Gaither took the lead and Randle offered her a supporting role as she soaked up what she called Gaither’s brilliance and wisdom. Gaither became the powerful mentor Randle sought out most of her life.

“I cowered beneath her, but not in a fearful way,” Randle said, adding that she relished the comfort of working with her mentor.

But Randle unexpectedly found herself in the lead when a scheduling conflict forced Gaither to withdraw from a planned conference in Texas.

“He (the Lord) kind of ripped the rug right out from under me,” she said.

“She was so great and I’m not,” the singer remembered thinking to herself. “What am I going to say? It kind of pushed me out to the front.”

So the Dove Award winner did what came naturally since turning her life over to the Lord at the kitchen table. She relied on Jesus.

“I knew that God was with me, but because (Gaither) wasn’t able to do that, I realized that I wasn’t doing all that I needed to do for the conference.”

She began heeding advice her mother had given her years earlier.

“You can’t move a car left or right unless it is in motion,” she was told.

So small step followed small step and Randle’s confidence soared. She discovered her speaking voice was as strong as her singing, prompting the 2008 birth of the Woman After God’s Own Heart conference, an annual event produced by Lynda Randle Ministries. The conference is held in Kansas City, Missouri, where she lives with her husband, Michael, founding pastor of Mosaic Bible Fellowship. This year’s event will be held Nov. 2-3 at Colonial Presbyterian Church. Musicians include her brother, Michael Tait, of the Newsboys.

The conference now makes a concerted effort to reach local women who have been marginalized, as volunteers fan out across the city inviting those living in shelters, missions and safe houses, many are domestic violence and sex trafficking survivors. Local churches and parachurch ministries are also encouraged to provide event scholarships. Mosaic, for instance, sponsors 50 women. 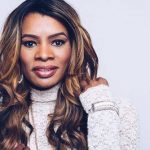 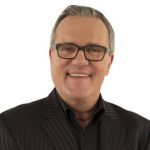 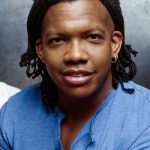 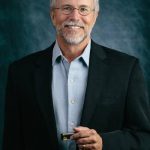 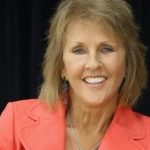 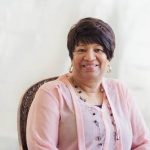 What is it: Founder Lynda Randle describes the conference as “earthy,” and its speakers “approachable.” “It’s not coming just to be entertained, but we want to touch people’s lives and make an impact.” The content includes music, dance, motivational speakers, prayer and humor. About 800 people attended last year.

The name: Randle said the name was inspired by the story of King David. “David failed God so many times. So many times, so many disappointments, so many heartaches. So much trouble. … He lost his way so many times and God still said he’s a “man after my own heart.”

Guests: In addition to her brother Michael Tait, of the Newsboys and formerly with DC Talk, the conference will feature Dove Award winner Nicole C. Mullen; speaker and author Carolyn Cofield; speaker and author Anne Beiler; singer and humorist Mark Lowry; and singer and harmonica player Buddy Greene. Lowry and Greene co-wrote the song, “Mary, Did You Know?”

“I’ve seen a lot and so I have this longing in my heart for women; to tell women they are OK and they are loved and they are valued,” she said. “You don’t have to devalue yourself to find value. … This conference is for those women who just do not know how loved they are.”

Although not tied in any way to the Me Too movement, Randle said many of the conference attendees have similar stories of sexual abuse and harassment, and publicity over the past year or so is prompting women to become more open about their abuse.

“The wounds for people who have never had a safe place to share are still very real, very fresh,” Randle said. “We are going to love on these women, whatever situation they may have come out of or that they are currently in. We want to try to love them to the cross and love them to freedom.”