Home / Sports / FROM THE CHEAP SEATS – Chasing the Chiefs 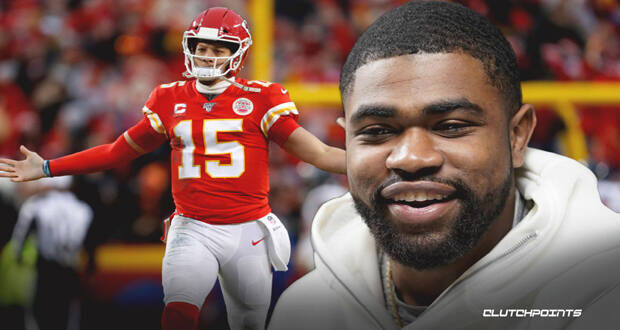 The NFL held their annual draft last month, showing why they’re the most popular sport in North America by doing the draft virtually, and the Chiefs were a big part of it. Viewership set records across the board and it was actually fun to watch. I enjoyed seeing the coaches and general managers interact with their families but I particularly liked watching the views of players with their families.

One thing I noticed was that the rest of the league seemed like they were trying to copy the Chiefs, especially the AFC West. The mentality seems to be that if you can’t stop the Chiefs from scoring, you’ll need to score more, as the AFC West teams went heavy on offense.

Let’s take a look at the Chiefs draft:

The Chiefs got a steal at 32nd, taking the first running back of the draft. Edwards-Halaire is a fast, elusive back who can catch the ball out of the backfield. He rushed for 1414 yards and 16 touchdowns and caught 55 passes for 453 yards and a score for National Champion LSU. This gives the Chiefs yet another weapon for quarterback Patrick Mahomes.

One weak spot for the Chiefs last season was the fact that they allowed 964 receiving yards to running backs. Adding the 2nd fastest linebacker in the draft will help with that. Gay will help with pass coverage within their linebacking corps. Plus, the guy can hit!

The Chiefs, coming off their Super Bowl win, had the luxury of drafting for depth and that’s exactly what they did here. You can never have too many quality offensive linemen, especially when your franchise is under center. Niang is a solid player who will provide depth.

I think that the Chiefs selected Sneed because of his speed. With division rivals stocking up on fast receivers, Sneed just may provide help in the secondary. His contributions early will primarily be on special teams.

The Chiefs are absolutely loaded at defensive end so Danna was a bit of a surprise here, but you’re only talking about a 5th round selection, so he’ll be given time to develop to add to their quality depth at the position.

The Chiefs traded back into the draft to select Keyes, who might have a hard time making the roster. Look for him to focus on special teams.

You can keep up on all the Chiefs happenings here. 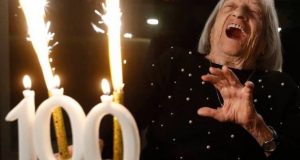 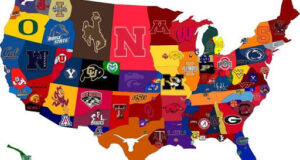 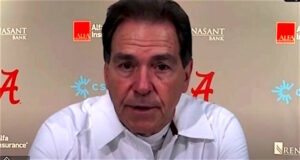 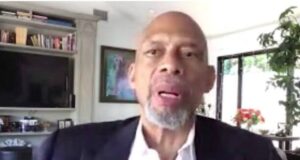 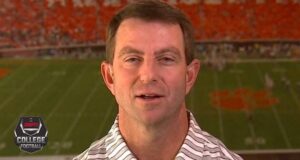 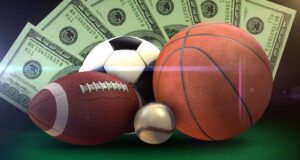 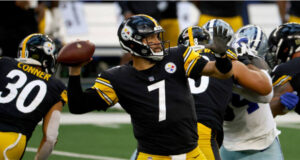 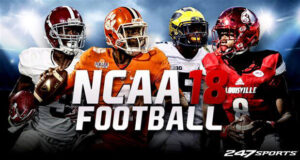 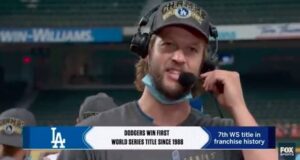