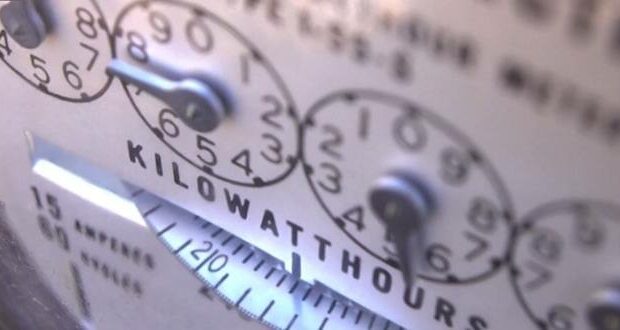 Many Americans are concerned about large increases in the price of natural gas after multiple snowstorms and subzero temperatures in recent weeks. In Missouri, Gov. Mike Parson is addressing the shortage and warning of potential price gouging for natural gas.

“I don’t want people to be taken advantage of,” Parson said during his weekly press briefing. “Just because we’re finding a way to pay some corporation money that’s making millions and millions of dollars off a natural disaster, I want to make sure that’s not happening. We will not tolerate any effort to price gouge or take advantage of customers at a time when there is no other choice or alternative options.”

The governor encourages residents who believe there has been price gouging to contact Attorney General Eric Schmitt’s consumer protection hotline at (800) 392-8222. Parson said his administration will use all resources possible to stop any kind of gouging. In the meantime, a bipartisan group of Missouri’s congressional delegation is asking federal officials to review the natural gas supply in light of extreme winter weather.

Republican U.S. Sens. Roy Blunt and Josh Hawley and seven of the state’s eight U.S. House members say there’s been a surge in energy demand across Missouri and that residents have been experiencing electricity outages and rolling blackouts.

“In light of these challenges, we need to ensure there is an adequate supply of affordable energy and natural gas for families, farmers and businesses in Missouri and the Midwest,” the letter from the lawmakers reads. 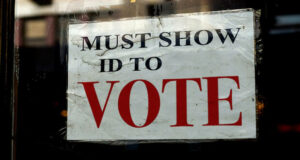