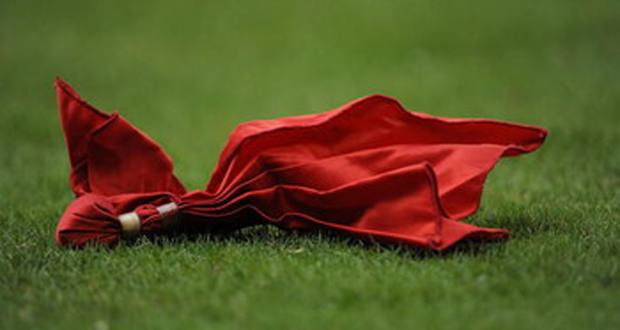 The latest Medicaid expansion plan has too many red flags without even getting to the program itself. Like other states, Kansas is unlikely to have the federal government approve the partial expansion. Yet if approved, it risks the solvency of national Medicaid, encourages tobacco smuggling and worsens the state budget. Policymakers should heed these signs and look for solutions elsewhere.

In late October, Senate Majority Leader Jim Denning introduced a plan to expand Medicaid in Kansas. As a refresher, traditional Medicaid (sans Expansion) is a joint federal and state program that provides health insurance to Americans. Medicaid expansion, via Obamacare, would cover non-disabled, childless adults with income up to 138% of the federal poverty limit (FPL). The federal government then picks up 90% of the tab. To fund this plan, the Kansas Senate leader proposed two tax increases to pay for it. A tax on hospitals and a “sin” tax on tobacco/e-cigarettes.

When the head of the Kansas Hospital Association (KHA) openly calls for a tax on themselves to fund Medicaid expansion, that’s a red flag. Why? Taxing healthcare providers isn’t the same as taxing income or groceries. Research indicates that this fiscal maneuver benefits hospitals instead of hurting them.  How? Kansas taxes Kansas hospitals and asks for a federal match of the tax revenue. Then Kansas gives the tax back to hospitals (through Medicaid reimbursements). As former Vice President Joe Biden put it in 2011, it’s a “scam” on the taxpayer.  The Government Accountability Office noted an egregious case in Illinois:

With federal dollars matching more than 50% of state Medicaid spending, the expansion creates perverse incentives. In other words, it tempts states and hospitals to shift costs to taxpayers. Pushing costs to the federal budget instead of the state budget makes little difference. Kansans are federal taxpayers, and they are on the hook.

The plan favored by the Senate leader is technically a push for partial expansion. A view for “conservative” Medicaid expansion by expanding eligibility for childless adults up to 100% (instead of 138%) of FPL. So far, states of Utah, Idaho, Georgia, Arkansas, Massachusetts, and Wisconsin have all tried and were denied partial expansion methods. Now, those states are forced to expand Medicaid with no caveats. In short, the federal government says Medicaid expansion is an “all or nothing” proposal.

Current Kansas law places a 10% tax on the wholesale price of tobacco and a $1.29 tax per pack of cigarettes. Last fiscal year, these two revenue sources brought in a collective $125 million. The Senate leader’s plan intends to add another $50 million in raised taxes, creating an effective tax rate of 40%. The Kansas Department of Health and Environment has argued that taxing tobacco products and using the revenues for health insurance and social services is a good thing. Either tax revenue supports the additional Medicaid spending, or more smokers quit due to higher prices, and their health improves.  However, history says neither outcome is likely.

In 2015, to cover a budget shortfall, policymakers passed a $0.79 per pack tax on cigarettes. After the rate increase, tax revenues from cigarettes and tobacco climbed roughly 50%. However, by 2019, tax revenues fell by $20 million or 16% from the 2016 level. Smoking cessation didn’t cause the drop. Neighbor states like Missouri, Nebraska, and Colorado have lower tax rates on cigarettes and tobacco products. From these lower rates in neighbor states, the Mackinac Center in Michigan estimated Kansas has the 19th highest smuggling rate in the nation. For context, they estimate 20 million packs of cigarettes are illegally brought into Kansas and consumed. With roughly a third of Kansans residing in a border county with Missouri, another tax increase means history will repeat itself. Are Kansans prepared for more tax increases to cover the lost tax revenue from smuggling?

Despite its unfavorable view with most Kansas voters, Kansas’s numerous tax increases, and the inability of other states to pass partial plans, Kansas considers Medicaid expansion again. It has already been denied approval from the federal government. It pushes costs onto Kansans and it fosters a tobacco black market. With the state budget in need of more than $1 billion by 2023, the last thing Kansas needs is a tax and spend philosophy. Why? It’s because there are solutions to lower the cost of health care and help Kansans. However, it’s not this plan.

The Pilgrims and the truth about good immigration

Dave Says – Try to help him, but move slowly 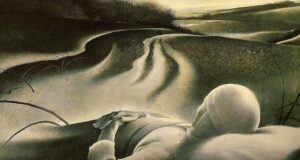 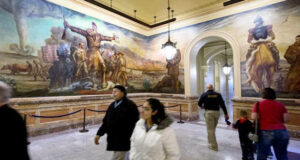