Home / News / List of scientists saying there is no ‘climate crisis’ surpasses 1,150 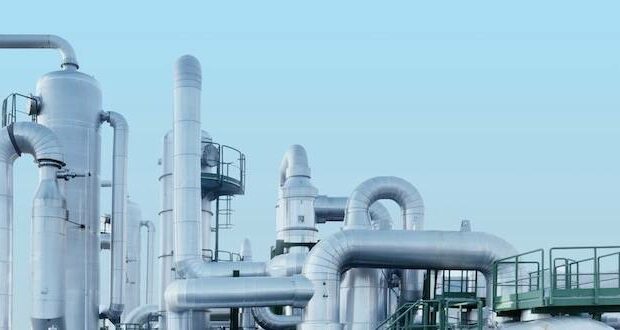 List of scientists saying there is no ‘climate crisis’ surpasses 1,150

There is no climate emergency say a growing number of scientists, climatologists and other specialists. They’re joining a growing list that now totals more than 1,100 who have signed a World Climate Declaration (WCD).

The independent foundation Climate Intelligence (CLINTEL) issued the one-page summary in late June and it continues to find support worldwide with the number of signatories surpassing 1,166 as of August 26.

“Climate science should be less political, while climate policies should be more scientific. Scientists should openly address uncertainties and exaggerations in their predictions of global warming.”

At the same time, “politicians should dispassionately count the real costs as well as the imagined benefits of their policy measures,” the declaration states.

CLINTEL was founded in 2019 by emeritus professor of geophysics Guus Berkhout and science journalist Marcel Crok to promote knowledge and understanding of climate change in forming climate policy.

Crok said the WCD project began in 2019 and that the power is in its message, brevity, and accessibility.

“The message is plain and clear: there is no climate emergency. Very important: this is true even if you accept that CO2 is the main driver of the current climate change,” Crok told a news outlet in an email.

“We simply state that all evidence so far indicates that the increase in CO2 and the increase in temperature [are] not harmful for us or for nature and therefore the climate hysteria surrounding the topic is totally unjustified [and] that the ‘cure’—getting rid of fossil fuels asap and replace them with renewables—probably will be worse than the ‘disease’ [climate change],” Crok said.

Crok said the CLINTEL document has produced significant pushback from climate activists and others who reap billions of dollars in grant money from the United States, Europe and Australia.

He said the organization sent many open letters to organizations such as the Intergovernmental Panel on Climate Change, the United Nations, and World Economic Forum asking for a high-level meeting with CLINTEL scientists.

“We normally don’t even get a polite reply,” Crok said. “Activists don’t like our WCD for the simple reason that they always claim there is a 97 percent, or 99 percent, or 99.9 percent consensus.”

“They simply dominate the media, and if they feel our WCD has some impact, they will arrange that it gets discredited in the media and the social media.”

In recent weeks, CLINTEL has received increased attention and new signatories, many of whom have worked in academia.

The WCD concludes that the science of climate change is far from settled and that the geological archive shows Earth’s climate has been in flux for as long as the planet has existed. Many are now referring to it as “climate cycling” relying on extensive data that shows the earth has experienced regular, and normal, variations in temperatures.

“Therefore, it is no surprise that we are now expe­riencing a period of warming. Natural as well as anthropogenic factors cause warming. The world has warmed significantly less than predicted [based on] modeled anthropogenic forcing,” the WCD states.

“The gap between the real world and the modeled world tells us that we are far from understanding climate change.”

The WCD states that climate models have “many shortcomings,” and are unsatisfactory policy tools.

“They do not only exaggerate the effect of greenhouse gases, [but] they also ignore that enriching the atmosphere with CO2 is beneficial. CO2 is not a pollutant. It is essential to all life on Earth. More CO2 is favorable for nature, greening our planet.

“Additional CO2 in the air has promoted growth in global plant biomass. It is also profitable for agriculture, increasing the yields of crops worldwide.”

“To believe the outcome of a climate model is to believe what the model makers have put in. This is precisely the problem of today’s climate discussion to which climate models are central.

“Climate science has degenerated into a discussion based on beliefs, not on sound self-critical science. Should not we free ourselves from the naive belief in immature climate models?” the WCD states.

Crok said the document’s main goal is to make clear that even if you accept most of the claims of the IPCC, that you can still conclude there is no climate emergency. In this respect, our WCD should be uncontroversial.”