Home / 50+ Lifestyles / Living at home a stigma after what age? 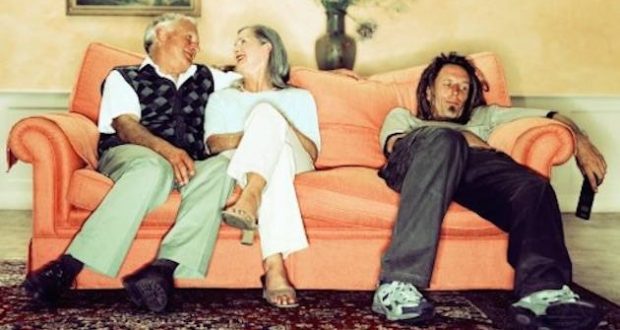 Living at home a stigma after what age?

A new study says living at home with your parents after college isn’t embarrassing when you’re in your early 20s but as you get older it may be.

Current parents, millennials and Gen Zs agreed it became embarrassing for people to live with their parents when they edged closer to 30, revealed a TD Ameritrade survey conducted on more than 3,000 people. The stigma around living at home for someone in their early 20s is decreasing compared to previous years, the study demonstrated.

About a third of millennials also said they planned to stay at their parents’ house for more than two years, while 25 percent of those surveyed said their stay would last about a year or two.

Christine Russell, TD Ameritrade’s senior manager of retirement and annuities, said that millennials are looking to save money, especially those who accrued student debt while in college. More college graduates are turning to their parents’ support and delaying adult milestones, such as saving for retirement and buying a home, because they’re bogged down by student loan debt.

“Shouldering more than $1.5 trillion in U.S. student loan debt, it’s no surprise that young adults are looking for ways to save money as they focus on building a career foundation,” Russell said in the survey. “You don’t become an adult the day you graduate from college — it’s a process that takes time.”

Although Gen Zs and millennials are looking to their parents for help now, the majority of them said they plan to pay it forward by giving their mother or father financial support or housing in the future.

“Young adults moving back home for more than two years can definitely have an impact on parents’ finances,” Russell said. “And while it’s heartening to see that these young adults are willing to take care of their parents in their time of need, the parents should take a close look at how their adult child moving home will affect their finances and retirement, and plan accordingly.” 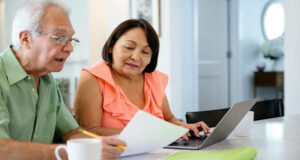 The financial side of being a caregiver 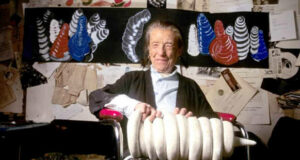 How ‘superagers’ stay sharp in their later years