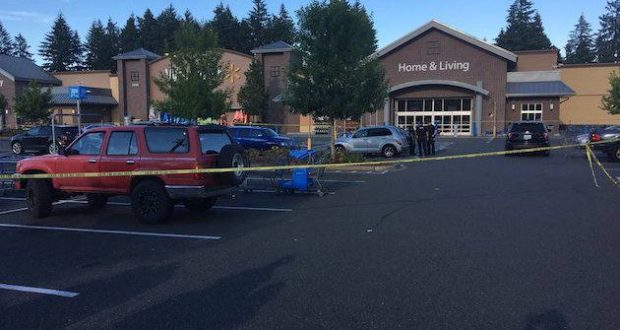 One of the armed citizens credited with taking out a carjacking suspect who went on a rampage in a Washington state Walmart parking lot Sunday reportedly is a pastor in the area.

The 47-year-old Oakville man, who has not been identified, shot and killed the suspect outside the Supercenter in Tumwater, The Olympian reported Monday.

The man was described by a police spokesperson has a local pastor with a concealed carry permit.

The unidentified man shot and killed the suspect, 44-year-old Tim Day, after he embarked on a violent spree that left three people injured — including a 48-year-old man who was shot twice when he refused to give up his car, according to Q13 Fox.

As police sped to the scene, they received a second call about a carjacking with shots fired. When officers arrived, they found a 16-year-old girl with unspecified non-life-threatening injuries but no suspect. They quickly located the stolen car but once again no suspect.

At about 5:30 p.m., they started getting numerous calls of shots fired in and around a nearby Walmart. Wohl said they later confirmed that the man doing the shooting was the same person involved in the carjacking.

She said the man entered the Walmart, fired shots at a display case and then went into the parking lot.

There he attempted to carjack another vehicle, shooting an occupant in it at least twice. Apparently frustrated in his effort, the gunman then attempted a second carjacking.

At that point, Wohl said, two armed civilians in the parking lot confronted the suspect, one of whom fatally shot the man.

The man who was wounded by gunfire was airlifted to a hospital, where he remains in critical condition in the ICU.

His son, Kyle Fievez, told the Olympia-area newspaper that his father was shot in the neck and torso, and that bullet fragments were lodged near his spine.

A GoFundMe account set up for the man said he “lost his spleen and part of his pancreas,” and “also ruptured his stomach… he is paralyzed from the neck down.”

The pastor who shot Day reportedly has emergency medical training and helped the wounded man before he was taken to the hospital.

The Walmart Supercenter was closed on Monday but was scheduled to reopen Tuesday morning. 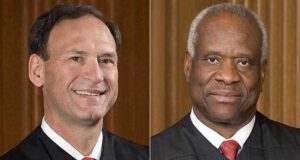 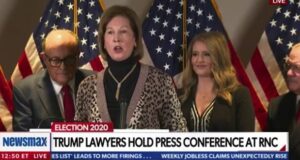 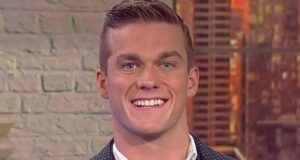