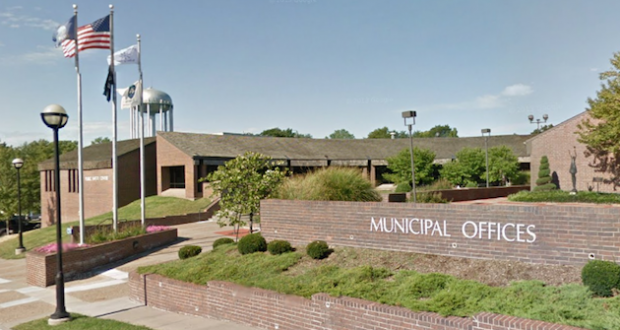 Prairie Village is considering an ordinance to include sexual orientation in its discrimination policies. The ordinance would expand coverage to all individuals who consider themselves lesbian, gay, bi-sexual, transexual or queer (LGBTQ) but will likely include the who want to change their gender identity.

Activists in the community want to ensure those individuals are not discriminated against but also want to expand the definition to gender identity which has proven to be difficult even in liberal communities on the East Coast.

The City Council was set to discuss this Monday night, but that didn’t happen and actually had some folks upset with the timing.

A lot of people were planning on attending the meeting to address the council, but they all just learned about 4 p.m. that the meeting was canceled.

City officials and activists say there is a gap in state and federal discrimination laws affecting LGBTQ individuals. Federal law currently does not include all of the more than 60 genders that LGBTQ activists prefer to have added and included as a protected class. The issue, when tackled in other states and cities, has provided problems for even liberal legislators who fear expanding it to include unscientifically classified genders presents unique problems.

“Everyone deserves to be treated the same,” Kaitlin Vaughn said.

Vaughn and her wife of three years live in Prairie Village. They were planning on addressing the council at the meeting.

“I’m allowed to be married because of the people that came before me and fight for those rights – the fights not over – that’s why we need these ordinances and we still have to keep fighting it’s better for the future,” she said.

Vaughn isn’t alone in the push to expand protections to all LGBTQ individuals and include people with what the medical community labels Gender Dysphoria or confusion. Those are individuals who are biologically either male or female but want to identify as another sex that doesn’t match their chromosomes which determine sex.

Heather Rubesch had planned to address the council as well. She is not part of the LGBTQ community but has children who attend Shawnee Mission East who’ve grown up with lots of friends that are.

“Coming at it as a mom who sees these kids down in the village interacting with businesses. I want everybody to be able to have the exact same experience. I want them to get to be who they are authentic self is,” Rubrsch said.

To vote, the council needed eight members to be there and but several council members were absent.

The city says there’s no word at this point on when this will appear on the agenda again.

To date little, if any, evidence of discrimination against LGBTQ individuals has been documented in the city or Johnson County as a whole.

Previous: Kansas City School District to pay kids to attend class
Next: LIFE LESSONS FROM A LITTLE ONE – “Sing, Dance & Be Silly”