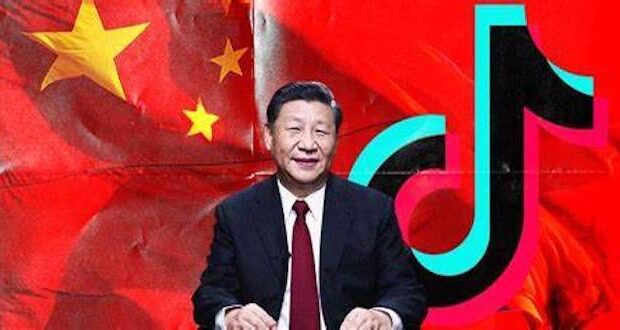 Republican leaders want to know what TikTok is doing with U.S. user data

TikTok’s use of user data is in the crosshairs of nine senators including Roy Blunt (R-Mo.) and Ted Cruze (R-Tex.). In a letter from Sen. Marsha Blackburn (R-Tenn.) the company, which is partly controlled by the Communist Party, is being asked to appear before a Senate committee investigating its use of U.S.-based user data.

After a BuzzFeed report published June 17 revealed leaked audio from 80 TikTok internal meetings, Lawmakers raised the issue with the company in the June 27 letter (pdf.).

BuzzFeed reported that 14 eye-opening statements made by nine different TikTok employees indicating that “engineers in China had access to U.S. data between September 2021 and January 2022, at the very least.”

The news outlet also referred to “one Beijing-based engineer as a ‘Master Admin’” who “has access to everything.”

According to BuzzFeed, U.S. engineers had to rely on their China-based colleagues “to determine how U.S. user data was flowing,” as they are not allowed to access the data on their own.

The detail was confirmed by eight different employees in nine statements.

The article pointed out that the statements contradict the sworn testimony by a TikTok executive in an October 2021 Senate hearing that a “world-renowned, U.S.-based security team” handled access to user data.

“It appears that TikTok is now taking steps to deflect from its own knowing misrepresentations by changing the way in which ‘protected’ data can be accessed by its employees,” the letter reads.

The Senators pointed out statements by the company about the leaked audio as confirming the worst fears of privacy advocates.

“TikTok’s response confirms that our fears regarding [Chinese Communist Party] influence within the company are well-founded,” Blackburn told NBC News.

“They should have come clean from the start but instead tried to shroud their work in secrecy. Americans need to know that if they are on TikTok, Communist China has their information. TikTok needs to come back and testify before Congress.”