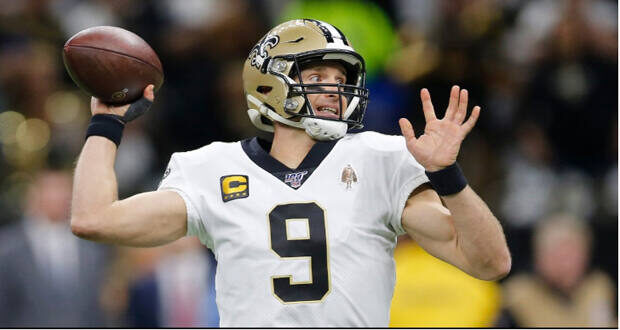 The debate over football players kneeling during the national anthem is back in the news in the wake of George Floyd’s death. Drew Brees, an outspoken Christian and All-Pro quarterback for the New Orleans Saints, is being criticized for his recent comments.

Brees believes standing for “The Star-Spangled Banner” is like saluting the military.

“I envision my two grandfathers, who fought for this country during World War II, one in the Army and one in the Marine Corps,” he said. “Both risking their lives to protect our country and to try to make our country and this world a better place. So every time I stand with my hand over my heart looking at that flag and singing the national anthem, that’s what I think about.”

“And in many cases, that brings me to tears, thinking about all that has been sacrificed. Not just those in the military, but for that matter, those throughout the civil rights movements of the 60s, and all that has been endured by so many people up until this point. And is everything right with our country right now? No, it is not. We still have a long way to go. But I think what you do by standing there and showing respect to the flag with your hand over your heart, is it shows unity. It shows that we are all in this together, we can all do better and that we are all part of the solution.

The demonstration Brees is referring to was started in August 2016 by former San Francisco 49ers quarterback Colin Kaepernick, who, at the time, described his protest as “standing up for people that are oppressed,” referring to instances of racial injustice in the country.

In a follow-up text message to a reporter for ESPN, Brees said he believes all people should stand for the national anthem ahead of NFL games.

While Brees was getting hammered from the likes of LeBron James, Aaron Rodgers, former wide receiver Joe Horn told The Athletic that people like the Los Angeles Lakers superstar should get to know Brees first before making any decision.

“People should not be throwing Drew Brees under the bus, and they definitely need to pump the brakes on labeling him a racist,” Horn said. “I know Drew Brees. Drew has done a lot to help black families and the black community in New Orleans. If Drew Brees didn’t love black families and low-income families he wouldn’t have helped the way he has over the years. People that are criticizing him like LeBron James and other celebrities don’t know him. They need to check his resume.

“I love my race. And I love New Orleans to death. But I know Drew Brees. And Drew is a good person. And until you have walked beside him and gotten to know him, his wife and family, you definitely have to give him a pass on this one and allow Drew a chance to think about what he said and come back and make this right. And I know he will.”

A day later, in the wake of the visceral backlash he received, Brees issued a lengthy Instagram message.  Brees admitted he made comments that were “insensitive and completely missed the mark on what we are facing right now as a country.”

“They lacked awareness and any type of compassion or empathy. Instead, those words have become divisive and hurtful and have misled people into believing that somehow I am an enemy. This could not be further from the truth, and is not an accurate reflection of my heart or my character,” he added.

The veteran New Orleans Saints quarterback then tried to clarify his stance.

“I stand with the black community in the fight against systemic racial injustice and police brutality and support the creation of real policy change that will make a difference,” he wrote. “I condemn the years of oppression that have taken place throughout our black communities and still exists today.”

He said he acknowledged that he and other Americans have not done enough to fight for equality for African-Americans.

“I recognize that I am part of the solution and can be a leader for the black community in this movement. I will never know what it’s like to be a black man or raise black children in America but I will work every day to put myself in those shoes and fight for what is right,” he added.

“I have ALWAYS been an ally, never an enemy. I am sick about the way my comments were perceived yesterday, but I take full responsibility and accountability. I recognize that I should do less talking and more listening…and when the black community is talking about their pain, we all need to listen.

“For that, I am very sorry and I ask your forgiveness.”

Highlight: @readdanwrite asks @drewbrees what the star NFL quarterback thinks about "players kneeling again when the NFL season starts."@drewbrees: “I will never agree with anybody disrespecting the flag of the United States of America or our country.” 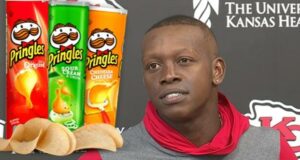 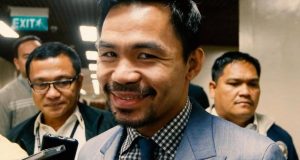 Boxer and Christian Manny Pacquiao runs for President in Philippines 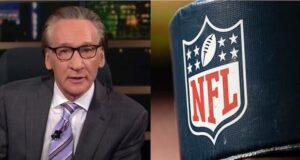 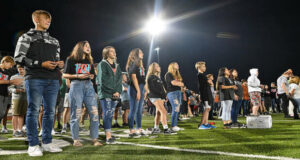 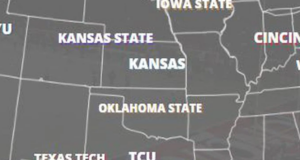 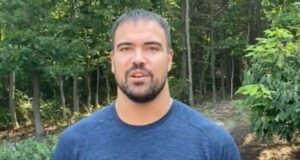 Former Chiefs player retires from NFL to become a pastor