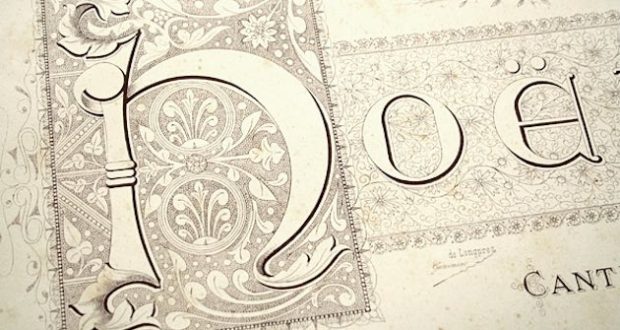 The story behind O Holy Night

O Holy Night remains one of the world’s most beloved Christmas carols. But in 1847 it started with a French poem written by Placide Cappeau, a wine merchant, mayor of the town, and an occasional poet, who had been asked by a parish priest to write a poem for Christmas mass. In a dusty coach traveling down a bumpy road to France’s capital city, Cappeau considered the priest’s request. Using the gospel of Luke as his guide, Cappeau imagined witnessing the birth of Jesus in Bethlehem. 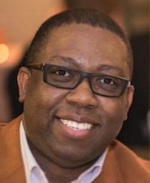 Thoughts of being present on the blessed night inspired him. By the time he arrived in Paris, “Cantique de Noel” had been completed.

Cappeau decided that his “Cantique de Noel” was not just a poem, but a song in need of a master musician’s hand. Not musically inclined, the poet turned to one of his friends, Adolphe Charles Adams, for help, when he arrived in Paris. Adolphe Adam composed the music for the poem. Unitarian minister John Sullivan Dwight, editor of Dwight’s Journal of Music, created a singing edition based on Cappeau’s French text in 1855. In both the French original and in the two familiar English versions of the carol, the text reflects on the birth of Jesus and of mankind’s redemption.

On December 24, 1906, Reginald Fessenden, a Canadian inventor, broadcast the first AM radio program, which included him playing “O Holy Night” on the violin and singing the final verse. The carol therefore was one of the first pieces of music to be broadcast on radio.

O holy night! The stars are brightly shining,
It is the night of our dear Saviour’s birth.
Long lay the world in sin and error pining,
‘Til He appear’d and the soul felt its worth.
A thrill of hope the weary world rejoices,
For yonder breaks a new and glorious morn.

Led by the light of Faith serenely beaming,
With glowing hearts by His cradle we stand.
So led by light of a star sweetly gleaming,
Here come the wise men from Orient land.
The King of Kings lay thus in lowly manger;
In all our trials born to be our friend.

Truly He taught us to love one another;
His law is love and His gospel is peace.
Chains shall He break for the slave is our brother;
And in His name all oppression shall cease.
Sweet hymns of joy in grateful chorus raise we,
Let all within us praise His holy name.

Previous: Prepare for the financial side of the holidays
Next: Reduced tourism hasn’t slowed renovation of Church of the Nativity in Bethlehem 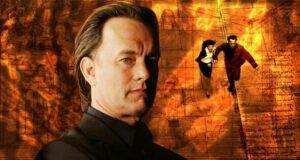 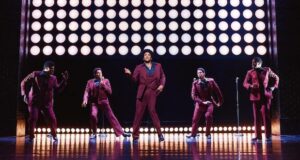 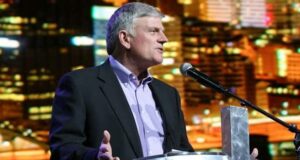 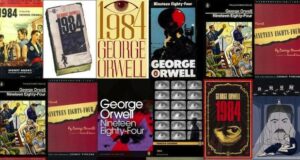