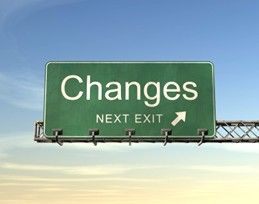 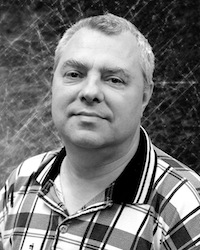 Well, Christmas has come and gone, and now the thoughts of many families and small businesses turn to their “favorite” time of year, tax filing season. The 2013 filing season promises to be one of delay, confusion, and upset, as the government shutdown has the IRS behind, and they have already delayed filing until at least January 31, 2014. The Obamacare revenue provisions will appear on 2013 returns for the first time and Congress recessed without dealing with a whole host of tax provisions, many of which are popular and important to middle class families and small businesses. This delay will result in significant tax increases for 2014 in the form of eliminated or reduced deductions and credits.

Most of you already experienced the largest one at the beginning of 2013; the expiration in the reduction of Social Security withholding by employers of 2 percent ceased January 1, 2013. This was felt by the entire work force, rich and middle class alike. Most of the other 2013 changes are only going to be felt by high incomers. The personal exemption for all taxpayers on the return begins phasing out at $300,000 in income for married couples, same with some itemized deductions.

This is the first year for the Medicare surcharge on high wage earners, an additional 0.9 percnet on wages earned over $200,000 per year. There is also a new high income tax bracket for couples with over $450,000 in income-up to 39.6 percent from 35 percent, as well as an increase to 20 percent from 15 percent for capital gains, with an added 3.8 percent surcharge on investment income to fund Obamacare.

Also, the marriage penalty is back; two singles can each earn $400,000 before these same rates kick in, which would allow two singles to earn $350,000 more than a married couple before the surcharges kick in, saving as much as $13,300 by “living in sin”. The other phase-outs mentioned above also provide similar “incentives”.

For 2014, the attack is on the middle and working class, as well as small business, unless congress remedies the situation when they return from Christmas recess. Many popular and much needed tax breaks and credits expired on Dec. 31. The most popular of those breaks are:

1.Tuition deduction for college students(credits are still in place)

2. Sales tax deduction in lieu of state and local taxes

6. Non-taxability of “gain” from short sale or foreclosure on primary resident

7. Deductible medical expenses now must be 10 percent of AGI unless you are over 65

Also, small businesses are hit by several provisions, the largest of which is the decrease in the allowable Section 179 asset expensing election from up to $500,000 in assets purchased to $25,000 annual cap as long as the business doesn’t spend over $200,000 for the year. The 50 percent bonus depreciation provisions have also been allowed to expire, for businesses who couldn’t take advantage of the section 179 benefits. Also, many employment related credits have expired, including Work Opportunity credit and the wage tax credit for hiring reservists.

At the time of this writing, it was expected Congress would extend some if not all of these expired tax breaks, but in this time of budget deficits and the governments insatiable need for revenue, there is no guarantee that they will be as beneficial as they have been in the past. Write or call your congressman if one or more of these breaks is important to your family to register your vote.

Previous: Stephen Baldwin to star in Ken Kushner’s Tapestry
Next: Speak the truth in love 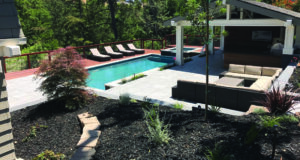 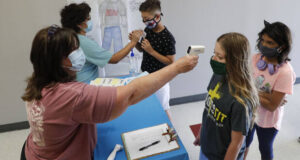