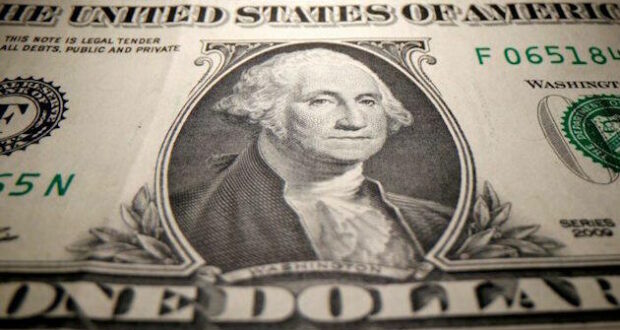 Your money is losing close to 1 percent of its value every 30 days. That startling revelation was made by the U.S. Bureau of Labor Statistics data which released the latest inflation data on Wednesday.

Currently, inflation of the U.S. dollar is at its highest level since 1990. The Consumer Price Index (CPI), a measure of the average monthly change in the price for goods and services paid by urban consumers, increased 0.9 percent last month, more than doubling September’s 0.4 percent increase.

Overall, prices rose 6.2 percent from one year ago, representing the largest year-on-year increase in more than 30 years as inflation persists across sectors, according to the Bureau.

The cost of food also increased by 5.3 percent during the month of October, riding on the back of unprecedented supply chain issues.

Increases were seen in the cost of energy, shelter, food, used cars and trucks, and new vehicles, with gasoline prices increasing 6.1 percent from 1.2 percent in September.

Part of the rise is a result of the United States cutting its oil production significantly in line with President Joe Biden’s goal to end the use of fossil fuels.

Used vehicle prices also shot up 2.5 percent this month from 0.7 and 25 percent from a year ago.

“We expected inflation would get worse before it got better, but not this much worse. Particularly painful is the increase in food prices as we approach the holidays, and the rise in energy prices as we plan to travel more to family get-togethers,” Robert Frick, corporate economist with Navy Federal Credit Union, wrote in a research note, Axios reported.

House Minority Leader Kevin McCarthy (R-Calif) took a swipe at the Biden administration and “corporate America” earlier this week for its role in “runaway inflation,” following reports that corporations are warming to the GOP after Republicans defeated the Democrats in the 2021 off-year elections, and may start giving campaign money to party lawmakers.

“If Corporate America thinks jumping on the bandwagon after Tuesday’s election and before the impending red wave will make conservatives forget the role they played in subjecting the U.S. to open borders and runaway inflation, they are sorely mistaken,” McCarthy wrote on Twitter.

In March, Biden and his economic advisors stated that inflation would only last a few months.