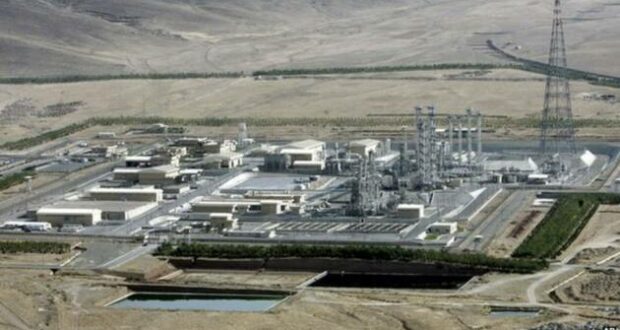 Israel takes the threat of a nuclear Iran seriously and is considering an attack on the nation’s nuclear facilities.

Aviv Kohavi, Israel Defense Forces chief of staff, on Tuesday told the Knesset’s Foreign Affairs and Defense Committee that the army “is accelerating operational planning and preparedness to deal with Iran and the military nuclear threat. Thankfully, the budget that was approved makes it possible to contend with a variety of threats.”

Last month, the Israeli government approved a budget of around $1.5 billion to be used primarily against Iran’s nuclear program. The funds are for preparing the military and procuring key “bunker-busting” resources such as intelligence-gathering drones and various of aircraft for destroying heavily fortified underground sites, based on reports from Israeli media.

“Iran’s nuclear program has hit a watershed moment, and so has our tolerance,” Israeli Prime Minister Naftali Bennett told the U.N. General Assembly in September: “Words do not stop centrifuges from spinning. We will not allow Iran to acquire a nuclear weapon.”

Diplomatic efforts by international agencies and multiple countries have not yielded positive results regarding the 2015 Iranian nuclear deal. Iran has begun employing advanced air defense systems against Israeli jets in Syria. Considering the new levels of threat, the Israeli Air Force will begin training for attacking Iranian nuclear installations at the start of 2022. Israeli Defense Minister Benny Gantz told Knesset members that the country will work toward peace but if war breaks out, they will conduct operations that “haven’t been seen in the past.”

“It’s not entirely clear to me yet whether the Iranians are prepared to return to talks,” U.S. national security adviser Jake Sullivan told reporters last month. “We have heard positive signals that they are, but I think we have to wait and see when and whether they actually show up at the negotiating table.”

If talks fail or Iran refuses to show up, U.S. Secretary of State Antony Blinken told his Israeli counterpart Yair Lapid that “every option” will be on the table.

Previous: C5 luncheon to be held at Kansas National Guard Museum
Next: U.S. dollar losing 1 percent in value every 30 days