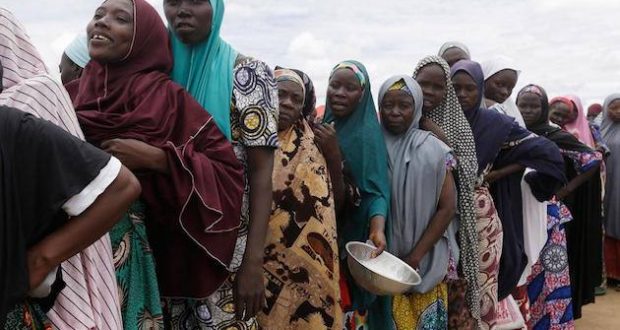 Who’s a refugee and who’s an immigrant? With much of the media’s attention focused on 1,450 families who remain split up after the parents illegally crossed the U.S. border, there’s much a much larger group that tends to go underreported by media.

But what is the difference between what is happening at the southern U.S border and conditions in the rest of the world?

One group is the Central Americans leaving high unemployment, domestic abuse or escaping gang recruitment and criminal activity. They are considered immigrants and, when they enter the U.S. without following long-established border control laws, become “illegal” alien entrants or “undocumented” immigrants as the media has labeled them. They are immigrating en masse from a situation that is not considered by the U.N. to be critical. They still have numerous alternatives to find relief within their own country or a neighboring country in Central America.

The other group is labeled refugees. They are a group of people in the tens of millions fleeing civil war, famine, extermination by governments or genocide by muslim extremists. Their condition is seen as critical and life threatening with the possibility of wiping out entire populations of communities.

With those definitions in mind, the focus now turns to World Refugee Week, a time when people around the world are encouraged to remember the plight of the world’s 25.4 million refugees. The commemoration is taking place this week though little has been said in the media.

That may be because this year, The United Nations Secretary General has drawn special attention to the plight of suffering Christians and Yazidis from Iraq and Syria.

“It is very important to ensure the return of the Christians, in general, to the religious minorities, and the Yazidis themselves, to their homeland,” said António Guterres.

According to the Christian Journal, Guterres made his comments Monday during a meeting with Russian Orthodox Patriarch Kirill.

During the past six years, war has caused an estimated five million Syrians to leave their country and another seven million to become internally displaced.

Since the defeat of ISIS, thousands of Yazidis have returned to their home villages in Kurdistan’s Sinjar Mountain region, but they are still under threat of attack.

This spring, Turkey’s President Erdogan threatened to send troops against the Yazidi people of Sinjar because some are members of the Kurdistan Worker’s Party (PKK), a Kurdish group that has fought for years against the Turkish government.

Erdogan believes the PKK uses Sinjar as a base of operations against  his country.

Several nations – including the United States have designated the Yazidis as victims of religious genocide. International law requires their protection and punishment for their persecutors. Syrian and Iraqi Christians have received the same victims of genocide designation.

In addition to refugees, the United Nations reports there are 40-million internally displaced (IDPs) people and more than three million asylum seekers worldwide.

According to the UNHCR, 16.6 million people were newly displaced worldwide in 2017– the highest number ever recorded by the UN.

The majority to them came from Syria, the DRC, South Sudan, Somalia, and Iraq.

Most refugees are from the countries of Syria, Afghanistan. South Sudan, and Myanmar.

Of particular concern are 700,000 Rohingya ethnics who fled violence in Myanmar for Bangladesh in 2017.

Their migration is considered to be one of the largest mass migrations of a people group in modern world history.

Around the world, the mass number of people leaving their countries has caused social unrest and strained the resources of even wealthy European and North American Countries. The official policy of the United Nations is that asylum seekers must stay in the first country they enter beyond the borders of the country they are fleeing. For the most part, this policy remains in effect. But for other countries like those in Europe, Canada and the U.S. it creates divisions within society.

Canada has officially stated that it is being stressed by the thousands of Central Americans who had previously entered the U.S. illegally and then continued on to illegally enter Canada after the current crackdown on illegal border crossings at the U.S./Mexico border.

It is estimated that between 14 and 35 million people have entered the U.S. illegally or overstayed their visas and still remain. If the higher number is correct, that is 10% of the total U.S. population. 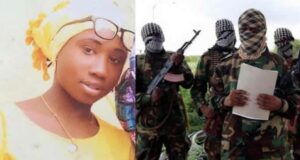 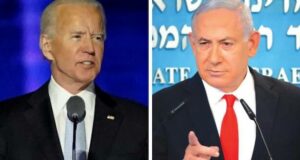 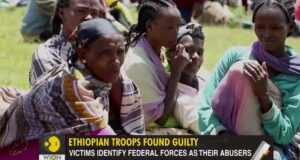 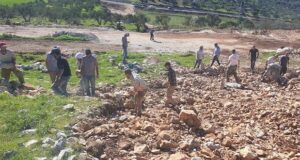 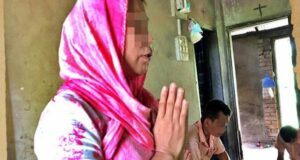 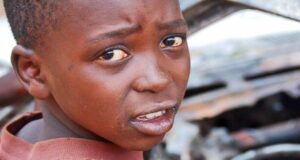